Employment lawyer at Keystone Law Brian Palmer discusses the change to employment law in 2019, but says employers should also plan for two issues on the horizon 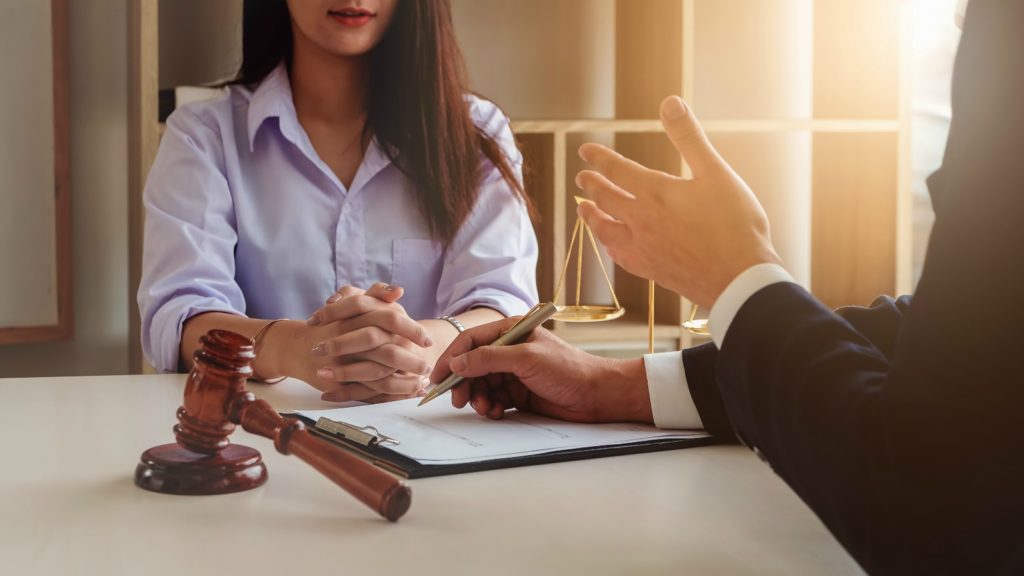 In 2019, there will be tribunal decisions on equal pay which involve major supermarkets.

The predominately female shop workers feel they are unfairly paid less than predominately male warehouse staff, despite carrying out a similar role.

Depending on the result, this may pave the way for further claims from staff working in other sectors.

Employers should review their pay structures and ensure that any differentials in pay between staff can be objectively justified.

In April 2020, the Government will introduce a right for bereaved parents to take paid time off work as a single two-week period, as two separate periods of one week each, or as a single week within 56 weeks from their child’s death.

Employers should start preparing for it during 2019 and could decide to introduce their own bereavement leave policy if they don’t already have one.

The minimum level of employer contribution into a pensions auto-enrolment scheme increases from 2% to 3%, with an increase to the employee contribution from 3% to 5%.

The right to an itemised pay statement will extend to workers, not just employees.

Further, where pay varies according to time worked, the employer will have to include on the itemised pay statement the total number of hours worked for which variable pay is received.

This can be done either as an aggregate figure or as separate figures for different types of work or different rates of pay.

Employers must work with their payroll departments to ensure the correct procedure is in place ahead of April’s deadline.

The maximum amount for a week’s pay (used to calculate statutory redundancy payments) will increase to £525 per week (from £508 per week).

Employers should ensure that calculations for statutory redundancy payments are made on the basis of this maximum amount for redundancy dismissals on or after April 6, 2019.

The maximum penalty for an aggravated breach of employment law quadruples from £5,000 to £20,000.

This makes it more important than ever for employers to observe their obligations under employment law towards employees.

Read more on legal changes to employment, which include pension increases.

How to create a marketing strategy

How to improve relationships with employees