150,000 companies from 33 countries entered the awards

Spanish bathroom manufacturer Acquabella has won the European award for Business of the Year at a ceremony in Warsaw, Poland. 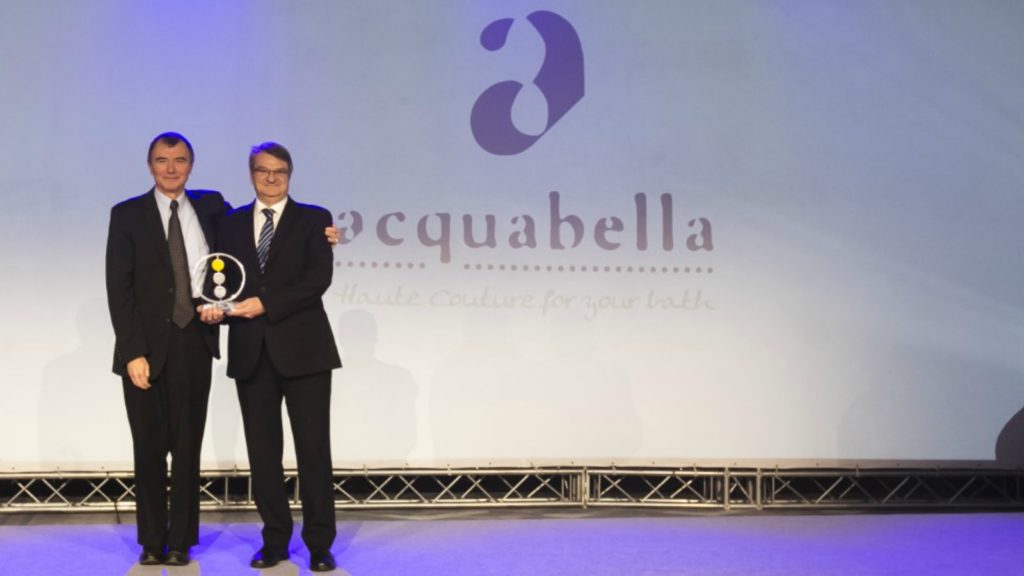 It was chosen out of 150,000 companies from 33 countries who were in initial consideration.

During the independent judging process, 2753 businesses were named “Ones to Watch” and, following a detailed review, 363 companies were announced as National Winners.

The company currently exports to more than 40 countries, has tripled its revenue over the past six years and grown by more than 200 employees.

Chairman of Construplas Juan Jose Benavent, who collected the award, commented: “This award is in recognition of the business aspects that are so important to our company, such as ethics, innovation and financial strength.

“It drives us on to continue working on achieving new goals and constant improvement.”

CEO of the European Business Awards Adrian Tripp said: “Acquabella has reached the gold standard for business excellence by winning this award.

“They are a powerful example of a business, meeting the challenges of a hugely competitive global marketplace, achieving phenomenal success and making a positive difference to the world we live in.

“They deserve their success and we wish them well.”

Geberit sales growth in 2020 despite pandemic