Antonio Linares has been named senior managing director of Laufen and the Northern and Central European Roca division. 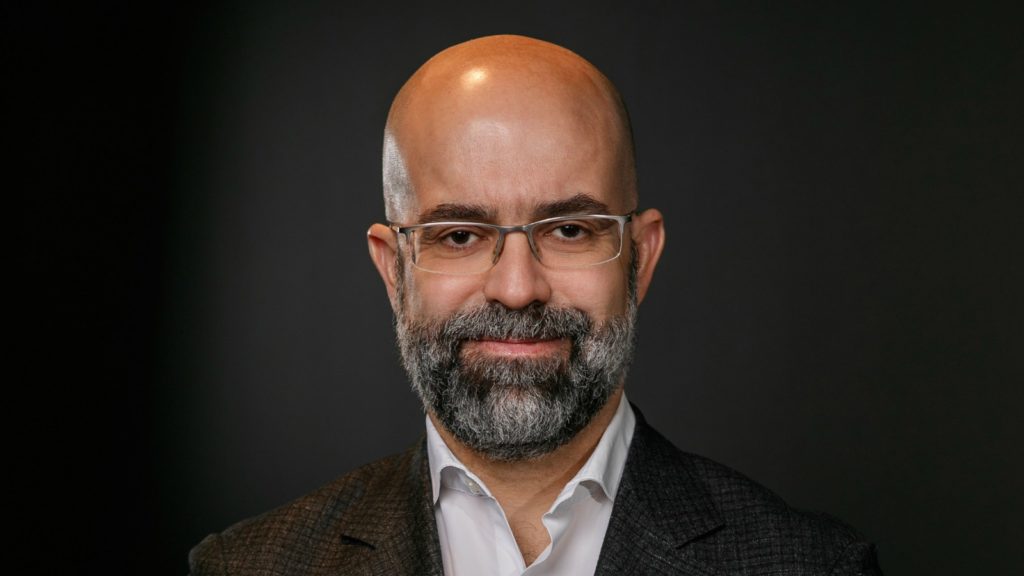 He succeeds Alberto Magrans who has been promoted to CEO of the entire Roca Group.

Linares joined the Roca Group in 2003 where he held several positions in corporate business development and marketing.

As managing director of Roca Russia he directed the business, including seven factories and more than 3000 employees for over 12 years.

Born in 1970, Linares is married and the father of a daughter.

He has received an MBA from the Universidad Politécnica de Cataluña and graduated as a civil engineer specialising in bridges and structural engineering.

Linares has been the chair of the Construction Industry and Building Materials Commitee of The Association of European Businesses and is currently a member of the board.

According to Laufen, “with his many years of international experience in the sanitary market, Antonio Linares is the ideal candidate to continue Laufen’s global success story.”

Antonio Linares commented on his new position: “I congratulate Alberto Magrans on his new position and look forward to continuing his impressive 10 year work of developing Laufen into the most innovative design brand in the bathroom business.”

Laufen Bathrooms is a Swiss company specialising in premium bathrooms, headquartered and located in Laufen near Basel.

Since 1999, Laufen has been part of the family-owned Roca Group, which employs more than 24,000 people and has 82 production sites in 19 countries.