Parent company to Beko and Grundig, Arçelik reports it has developed the world’s first washing machine with a  micro-fibre filtering system and plans to make it available to competitors. 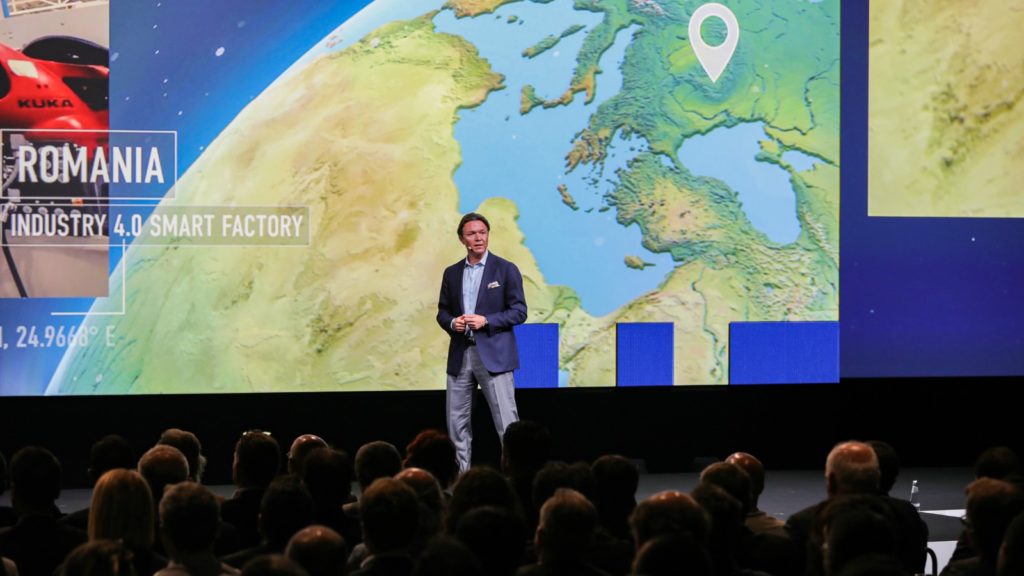 The landmark announcement was made by Arçelik CEO Hakan Bulgurlu during his keynote address at IFA 2019.

According to the company, more than one million fibres are flushed down the drain and end up in the oceans after every single washing load.

These micro-fibres can then be swallowed by fish and other marine animals and have now found their way into our food chain.

Arçelik claims the technology will block 90% of micro-fibres from entering the water sources, with the filtration box located in the detergent drawer filtering the water before discharge.

In his keynote speech Arçelik CEO Hakan Bulgurlu called for closer industry partnerships and is ready to share its new cutting edge technology with other home appliance manufacturers.

Bulgurlu commented. “As a company with a global footprint, and products and services in 146 countries, we made it our mission to do everything within our power to make a change, as time is running out in the fight against environmental disasters, most importantly climate catastrophe.

“That’s why we believe reducing the environmental damage that we are causing as an industry is a key opportunity we should seize”.

Bulgurlu stated that consumers are not only actively looking for products that address global and environmental issues — they are willing to pay more for them too.

“This reaffirms the idea that purpose-driven businesses will always outperform their peers in the long term.

“At Arçelik, we are committed to building purposeful brands and strive to differentiate ourselves with products and technologies that endorse sustainability as we focus on efficient use of resources and circular economic solutions, such as the micro-fibre filtration technology.

“This technology is one of the most important innovations to come out of Arçelik and it has the potential to create far-reaching and significant change in our world.

“We have made significant investments in R&D and we are committed to working together with NGOs, universities and other stakeholders to expand this project.”

Sustainability was a focus of the Grundig stand at IFA 2019, where the company also revealed how it uses recycled marine plastic in the manufacture of its home appliances.