BC Designs “cautiously optimistic” for 2021

Colchester-based bath manufacturer BC Designs is "cautiously optimistic" for 2021 after seeing a rise in demand for its products in Q3 and Q4 of 2020.

Colchester-based bath manufacturer BC Designs is “cautiously optimistic” for 2021 after seeing a rise in demand for its products in Q3 and Q4 of 2020. 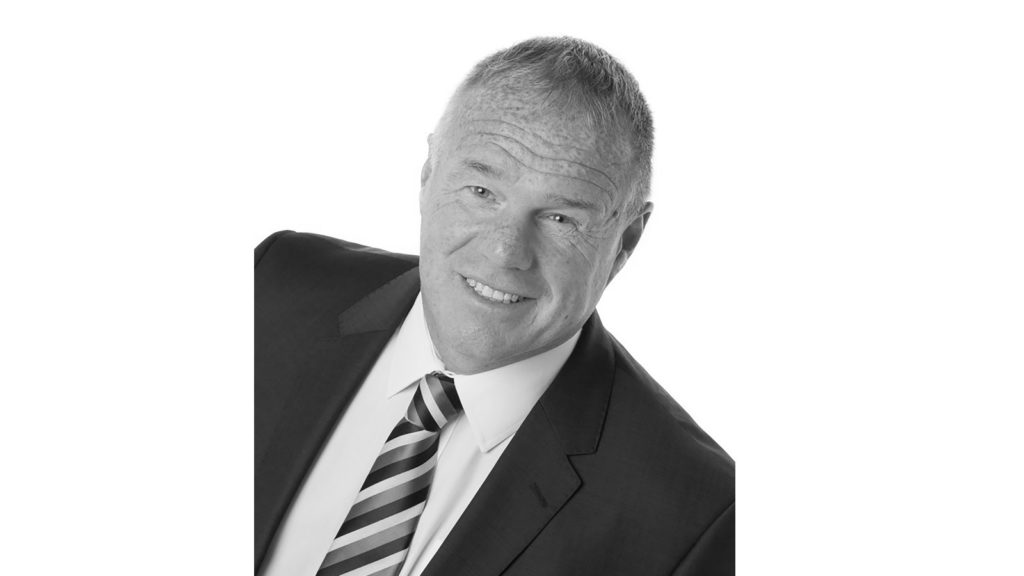 According to the company, BC Designs has strengthened its relationships with retailers with a series of supportive measures, such as increasing stock levels by 50%.

It also continued product development which has resulted in a small rise in turnover and profit compared to 2019.

The company has also expanded into new markets including the Middle East, as well as new contracts in Ireland, and is expecting further growth in exports over the next 12 months.

Managing director at BC Designs Darren Allison said: “Nobody could have predicted what happened in 2020 and the huge ramifications for the UK economy.

“The KBB sector has been significantly impacted, and coupled with Brexit, it has been a testing time for all involved.

“The saving grace of the industry has been homeowners commissioning renovation projects, which has seen a rise in demand for bathroom products.

“To make sure we have been able to meet demand and continue to offer our retailers market-leading products, we launched a range of new products in Q3 and Q4 which were received exceptionally well, along with a price freeze from March to December.

“This, coupled with other measures, has meant BC Designs has finished the year on a positive note.”

He continued: “We have tempered optimism for 2021. We have a new collection launching in the near future which will be a first for BC Designs, with plans in place to strengthen our supply chain to meet the expected demand at the end of lockdown 3 and into the latter part of the year.”