Beko Plc formed part of an All-Party Parliamentary Group to call on Government to reduce microplastics and their effect on the environment.

Home appliance manufacturer Beko Plc has formed part of an All-Party Parliamentary Group to call on Government to reduce microplastics and their effect on the environment. 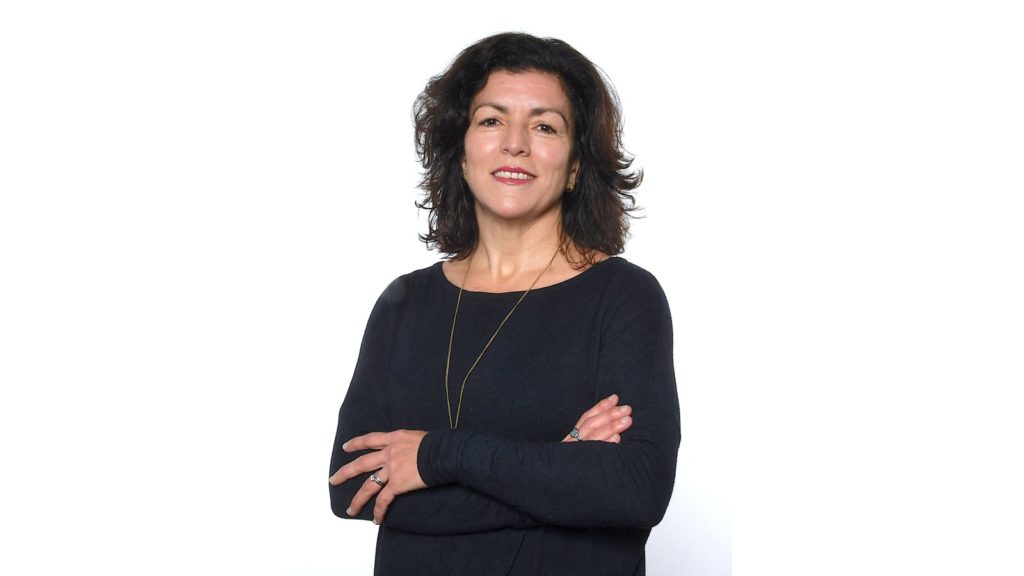 The group was hosted by Alberto Costa MP and included politicians, manufacturers, charities and NGOs and included the Marine Conservation Society and The WI (National Federation of Women’s Institutes).

Among the steps outlined by the group to reduce microplastics included mandating appliance manufacturers to incorporate microfibre filters in washing machines.

Parent company of Beko and Grundig brands, Arcelik reportedly introduced the world’s first washing machine with a microfibre filtering system and plans to make the technology available to competitors at IFA 2019.

It has recently launched the Grundig FibreCatcher washing machine in the UK which is claimed to catch up to 90% of synthetic fibres released during synthetic wash cycles.

According to the company, more than one million fibres are flushed down the drain and end up in the oceans, which then enter the food chain.

Managing director of Beko Plc Teresa Arbuckle commented: “It was an honour to attend the Houses of Parliament and be part of the All-Party Parliamentary Group that is working towards creating a more sustainable future.

“Our parent company, Arçelik is committed to investing in sustainable technology, from using recycled fishing nets and recycled plastic bottles in our appliances, to launching our most innovative product to date to help with microplastic pollution – the Grundig FiberCatcher washing machine.”

ZOW postponed until May 2022