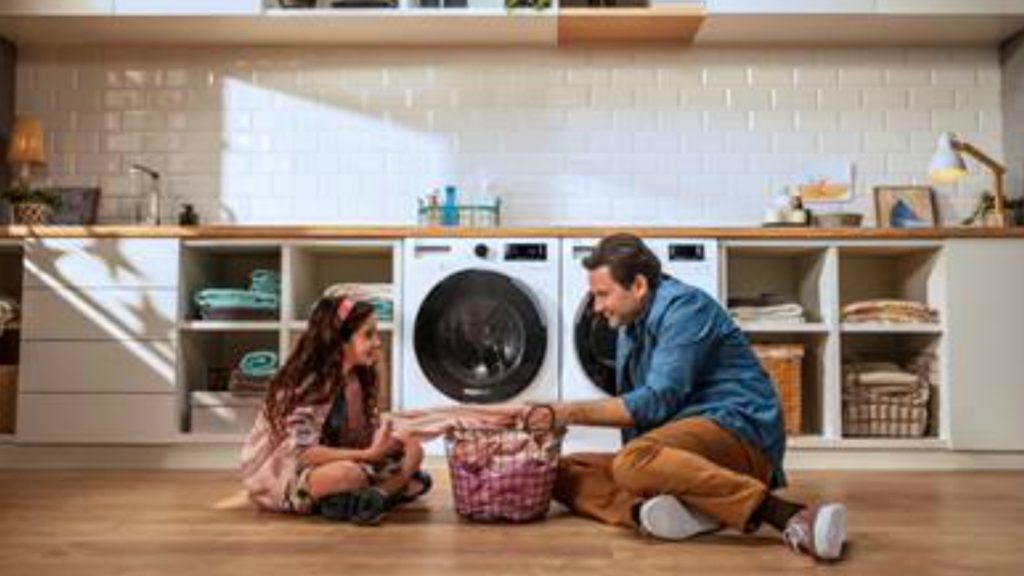 The campaign is targeted to reach 35 million adults over two months, targeting homeowners up to Black Friday.

It heroes the company’s latest washing machines, AquaTech, which allows users to wash clothes in half the time, “with twice the care”.

The technology uses the power of water to clean clothes gently instead of drum movements.

According to Beko, it results in a wash that is up to 50% faster and 50% gentler compared to a conventional machine.

In-store, the below the line campaign has been designed to raise the awareness of Aquatech and the brand’s  position, as the UK’s best-selling large home appliance brand.

Retailers will have access to bespoke POS, multi-channel retail campaigns, as well as sessions from the award-winning Beko training team.

Head of marketing at Beko plc UK & Ireland Keval Shah said; “AquaTech is the biggest launch of the year for Beko, and this is evident in the strategic marketing plan we’ve developed.

“We’re aiming to reach as many households as possible during peak season for laundry sales, through as many touch points as possible.

“Our television advert has performed brilliantly in consumer testing, and we’re very confident it will deliver on sales as well as massively boosting awareness of our best-selling range of home appliances.

Beko has also recently released a series of short films with Barcelona FC as an extension of its Eat Like a Pro campaign.

BMBI reports merchant kbb sales up over the quarter