Better Bathrooms has turned around, having been in administration to becoming a profitable business within six months, according to its new owner online retailer Buy It Direct Group. 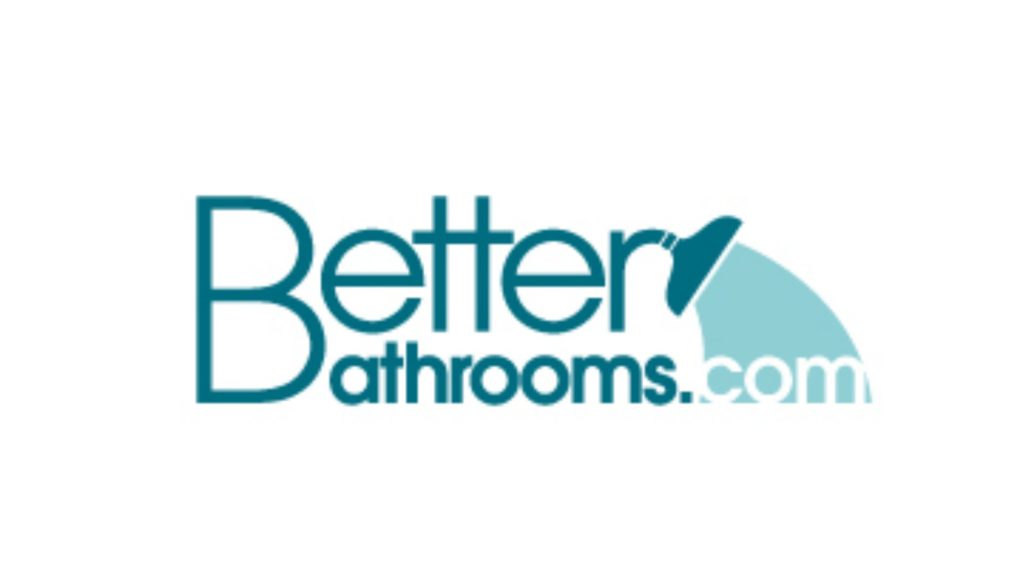 The administrator of Better Bathrooms closed all bricks and mortar stores, which meant Buy it Direct turned the business into an online model, operating from a central distribution hub.

Managing director at Buy it Direct Group Nick Glynne  said: “We are delighted to have acquired Better Bathrooms, which has great credentials within the bathroom and trade sectors, bringing further specialisms under the Buy it Direct umbrella.”

“This acquisition is key to the continued growth of Buy it Direct, and allows us to maintain our position within the e-commerce market.

“We anticipate BetterBathrooms.com will become a real growth market for the group, as we establish ourselves as the go-to supplier of bathroom fittings and accessories.”

He continued: “Our revenue trajectory shows that if we continue at our current pace, we will have taken BetterBathrooms.com from administration to smashing their peak revenue of £50m within two years.”