The British Institute of Kitchen, Bedroom & Bathroom Installation (BiKBBI) has announced its plans to tackle the national shortage of professional fitters and appealed for industry help. 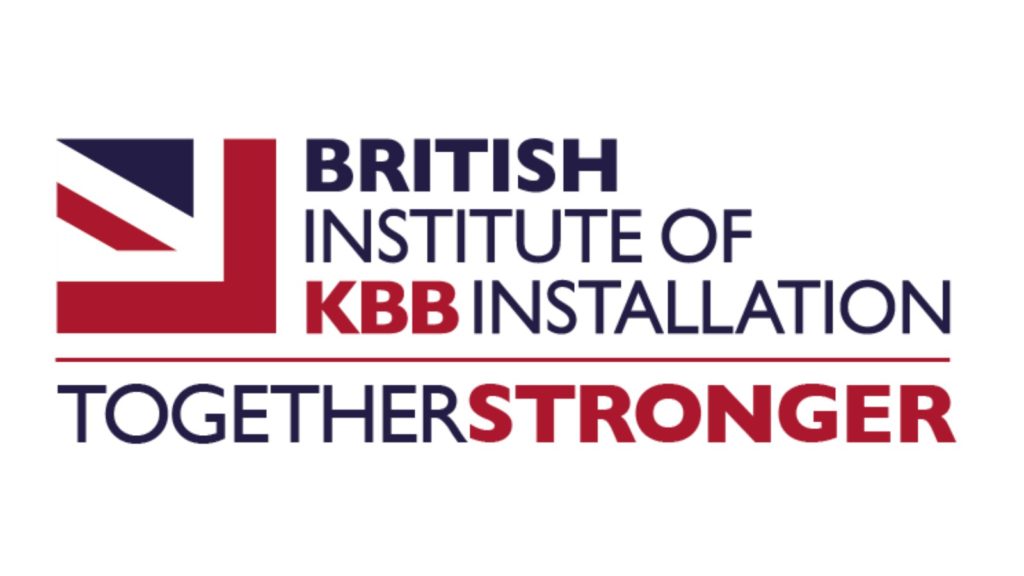 In what it claims to be “one of the most significant challenges faced by the kitchen, bedroom and bathroom sector ever”,  the BiKBBI is calling upon the industry to unite or “risk future catastrophe.”

BiKBBI is making a call to action to suppliers, distributors, manufacturers and retailers to pledge intent at Support Change.

The organisation has devised a “three-pronged attack” including apprenticeships, professional development and re-training.

Apprenticeships have formed a part of the plan for the last five years and the association has worked with FIESTA and Achieve+ to develop the apprenticeship standard.

Working with the industry, BiKBBI collaborated with the UK’s first college of Advanced Technology, PROCAT in Essex, to deliver the Fitted Interiors Apprenticeship.

Now, the BiKBBI has confirmed it will be forming a national network of training provides to deliver the Level 2 Fitted Interiors Apprenticeship from the 2021 academic year.

BiKBBI also confirmed the extension of its relationship with Charlton Athletic Women’s Football Club and announced its intention to form the UK’s first female only Fitted Interiors Apprenticeship in collaboration with the South London club.

In addition, the BiKBBI will be taking the industry directly to primary and secondary schools with a “Big Red Bus Tour” to promote the apprenticeship programme and wider opportunities in the industry.

CEO of the BiKBBI Damian Walters commented: “Our strategic alliance with the North Americans has really drive the tour idea, as America’s National Kitchen & Bath Association (NKBA) is leading the way on taking its industry into high schools stateside.”

He added: “This is a proactive and direct initiative that is all about action and less about talking.”

It adds to the launch of an online training portal BiKBBI Campus, earlier this year, to deliver technical training.

But the institute is calling for more suppliers and manufacturers to get involved.

BiKBBI Campus director Mark Parish said: “We have been overwhelmed by the support for Campus, so far, but we need more manufacturers to get on board and deliver training through the platform.

“We’re seeing learner number increase, as many used lockdown to improve skills for themselves and colleagues.”

Completing the “three-pronged” attack, the BiKBBI has signed The Armed Forces Covenant – a pledge to work with the Armed Forces and use transferable skills of former servicemen and women in the industry.

Since the publication of a review, which warned of a lack of tradespeople in construction and refurbishment, in 2016, the BiKBBI says two major events have added to the crisis.

The events include the UK’s withdrawal from the European Union, which affects the free movement of EU labour, as well as the unfolding Coronovirus pandemic.

Damian Walters said:”The skills gap was already a crisis before we faced these latest challenges.

“This problem will not correct itself, nor is anyone else focused on fixing it. The challenge is ours and one we must all face if we want to avoid a disaster like none faced by our industry before.”

The BiKBBI stated it could not realise its ambitious plans without support from the industry and has made an urgent appeal to suppliers, distributors, manufacturers and retailers to pledge support.

Walters concluded: “Without support there will be no solution. No one else is leading a robust and achievable plan focused on installation, but without support and funding, this will not happen.”