Chief executive of The British Institute of Kitchen, Bedroom & Bathroom Installation (BiKBBI), Damian Walters has written to The Prime Minister expressing his concerns following the announcement of the Government’s proposed immigration policy. 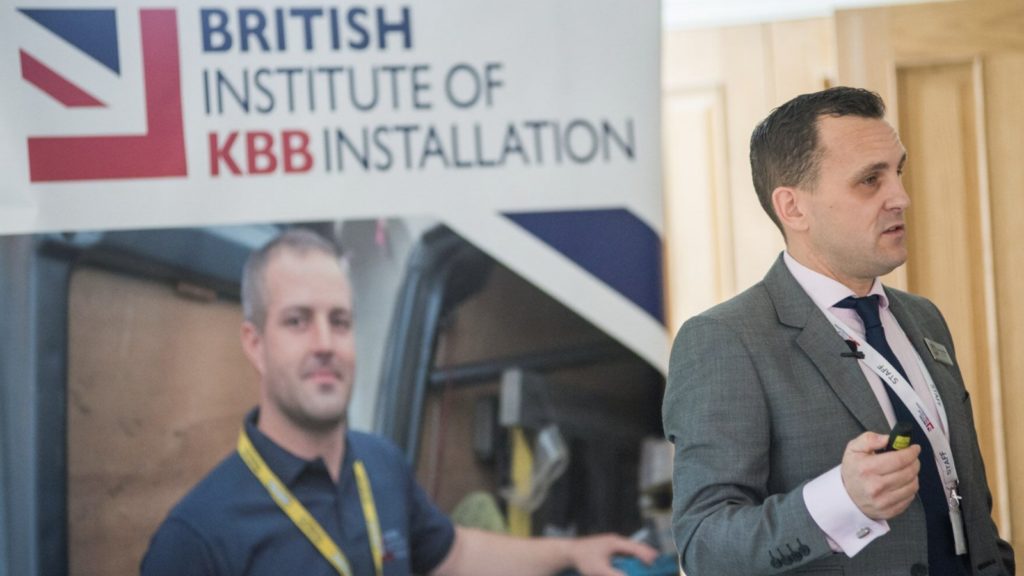 Due to take effect next year, Walters believes the policy has the potential to add “enormous pressure” to the home improvement and construction industry.

He warned it could have“catastrophic consequences” for the kitchen, bedroom and bathroom industry.

In an open letter to The PM, Walters acknowledged the immigration challenge that Her Majesty’s Government faces post European Union exit.

However, he signposted a report commissioned by the government and published in 2016, that identifies  an emerging skills gap and failings to address it.

In his letter to Prime Minister, Damian Walters states while the “vast majority” of its members are hard working and “highly skilled”, they may not meet the formal qualification requirement.

He added and his would also apply to the unskilled labour that supports their businesses indicated that those from overseas may not either.

Walters stated: “The simple fact remains that there is not enough skilled labour to deliver against the demand of both construction targets and indeed consumer need.”

The BIKBBI is an organisation responsible for education, standards, support and compliance within the kitchen, bedroom and bathroom installation sector.