The British Institute of Kitchen, Bedroom & Bathroom Installation (BiKBBI) has confirmed it will continue its sponsorship of Charlton Athletic Women’s Football Club for the 2020/21 season. 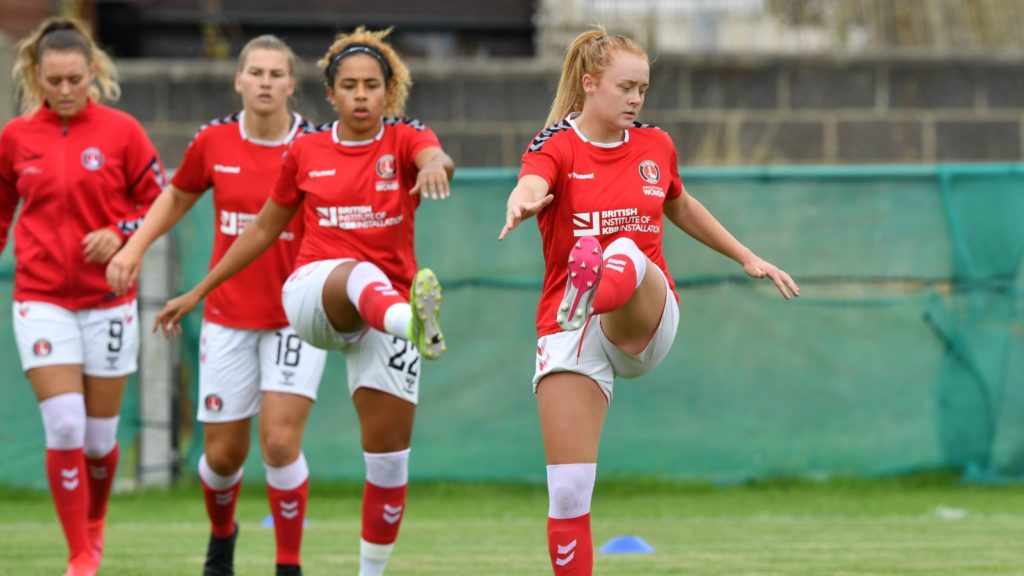 Speaking on behalf of the organisation CEO Damian Walters said: “The continued synergy between the male-dominated sport and vocational careers remain apparent. Both the world of football and home improvement/construction would benefit enormously from a more gender balanced representation.”

He added: “Now is not the time to withdraw support. In fact this is the time to get behind it more than ever.

“Charlton Athletic Women need local businesses and supporters to get behind this club and to support its reach into the community.

“Girls should be encouraged to play football and with our partnership they’ll also be made aware of the opportunities that exist within the home improvement industry – including the Fitted Interiors Apprenticeship we champion.”

“Football has a real job to re-adjust post COVID and it is this type of support that helps us to survive. But we need more support and we invite other businesses to follow suit and get involved.”