BiKBBI has warned a shortage of workers could be the long-term reality for the kbb industry if action is not taken to develop next generation of tradespeople.

The British Institute of Kitchen, Bedroom and Bathroom Installation (BiKBBI) has warned a shortage of workers could be the long-term reality for the kbb industry if action is not taken to develop the next generation of tradespeople. 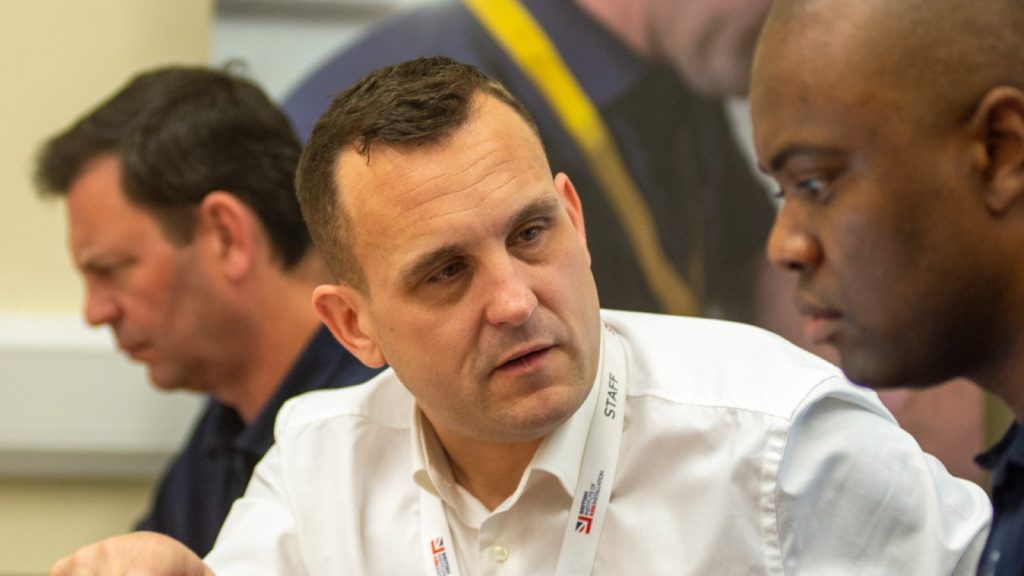 Responding to the publication of theJobs Recovery Tracker from the Recruitment and Employment Confederation (REC), which shows a record number of job vacancies, including carpenters and joiners for the first time, BiKBBI has warned of its impact on kitchens and bathrooms.

Kitchen and bathroom experts have reported the industry has a “duty of care” to bring through the next generation of professionals.

BiKBBI’s chief executive Damian Walters said: “The alarm bells need to be ringing as the REC report does not come close to the full scale of the worker shortage crisis.

“Industries like ours, that are essential to home improvement delivered by skilled professionals, are predominantly made up by self-employed traders not covered by job vacancy statistics.

“Like other industries though, we are seeing a major shortage of people able to take up jobs.

“Put bluntly, there are just not enough skilled installers to keep up with the current boom in  consumer demand for home improvements.

“This means customers are having to wait months instead of weeks for new kitchens and bathrooms to be installed.

“Unfortunately, this lack of skilled tradespeople is part of a long-term trend. Not enough young people have been encouraged to come into industries like ours, despite the prospect of a high-earning, stable career that it offers.

“We’ve got by for too long with an ageing workforce which is now looking forward to retirement – with over a third of installers suggesting that they are making retirement plans in a recent survey we ran. This means that the current shortages could get much worse over the coming years.

“Other industries have called for an expansion to the Shortage Occupation List that allows skilled workers from overseas to take up jobs in the UK but this would at best be a sticking plaster.

“What’s needed is a nationwide effort to encourage youngsters into the industries that people rely on alongside sustained investment into skills training.

“We’re doing our part with a new apprenticeship programme launching this year but it’s going to take the full effort of industry and government working together to deal with this crisis.”

Miele pulls out of IFA and Kuchenmeile