British Institute of Kitchen, Bedroom and Bathroom Installation (BiKBBI) has announced Omega PLC has joined as a corporate sponsor.

The British Institute of Kitchen, Bedroom and Bathroom Installation (BiKBBI) has announced British furniture manufacturer Omega PLC has joined as a corporate sponsor. 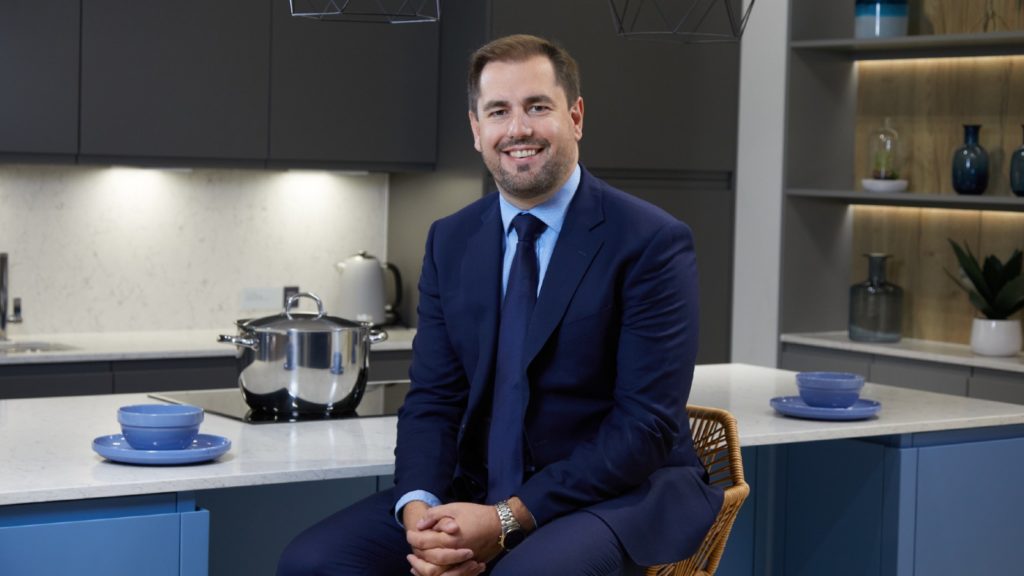 The investment included the creation of a 400,000sq ft warehouse and production facility which enabled the company to grow its stockholding capacity by 43%.

In addition, its factory output increased to 17,000 kitchen a year with the capacity and stockholding to manufacture up to 43,000 kitchens per year.

Retail sales director of Omega James Bishton commented: “Omega have long been renowned for a high-quality product of exceptional value with installers being big advocates of our brands and we look forward to working closely with the BiKBBI and its members.

“Looking to the future, it’s hugely important to support the institute’s objectives, particularly those linked to the development of the next generation of kitchen installers and apprenticeship programmes.”

CEO of the BiKBBI Damian Walters paid a recent visit to the manufacturer and stated: “Having not visited Omega for several years, I was hugely impressed by the sheer scale of investment the passionate team have put into their business recently.

“From the state-of-the-art factory and automated paint plant to the stunning showrooms and training academy. Omega is a prestigious addition to the BiKBBI family.”