Seeking designers to create the next 'big thing' in radiators

British designer heating brand Bisque has announced a competition to find the ‘next big thing’ in luxury radiators and celebrate its 40th anniversary. 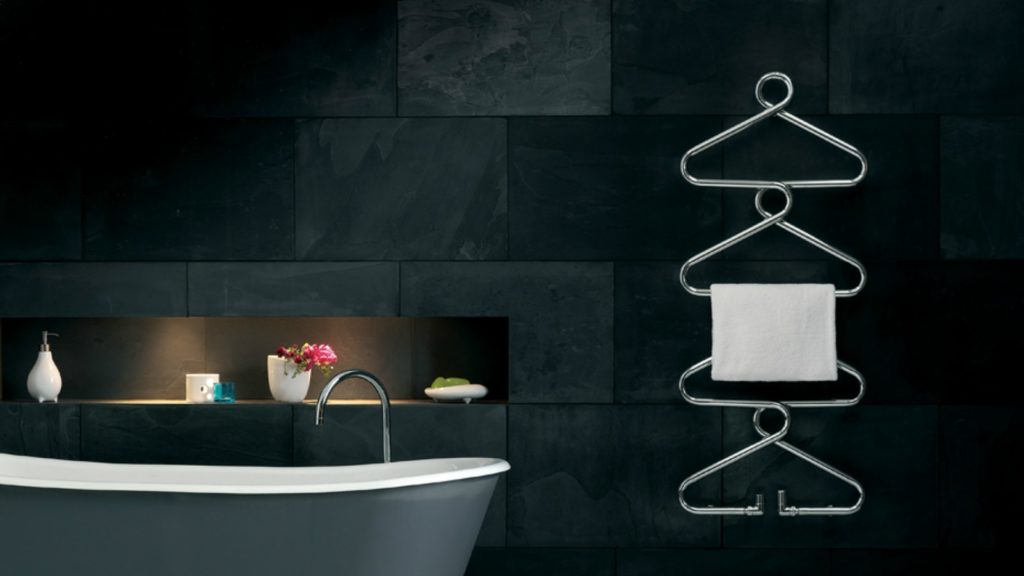 The Radical40 competition is seeking professional and budding designers to create the brand’s newest model.

Previewed at Clerkenwell Design Week, the Radical40 competition is now open for entries until  October 1, 2019.

Judged by a panel of industry experts, including journalists, designers and Bisque officials, the winning
model will be unveiled during an exclusive preview in November.

The winning design will be awarded a cash prize; plus, provided the design works technically, it will go into production.

In fact, Bisque’s iconic Archibald radiator was the result of the designboom competition in 2006, created by Italian Leo Salzedo.

Speaking about the competition, brand leader Ellie Sawdy commented: “We are thrilled to be launching this competition to commemorate four decades of innovative radiators.

“Here at Bisque we have always maintained that radiators don’t need to be boring, and this philosophy remains a core part of our brand’s ethos.

“We are equally excited by the fresh, young design talent the UK has to offer, so are incredibly excited to see what the British public comes up with”.

Established since 1979, Bisque has transformed the practical heater into a desirable designer product.

Named one of The Observer’s CoolBrands three years in a row, Bisque has worked with the likes of Paul Priestman who created the Hot Spring radiator.