Boost for business but what lies ahead is not without risk, says CEO Tom Reynolds

CEO of the Bathroom Manufacturers Association (BMA) Tom Reynolds has welcomed trading negotiations following the UK leaving Europe, but is cautiously optimistic about the long-term outlook. 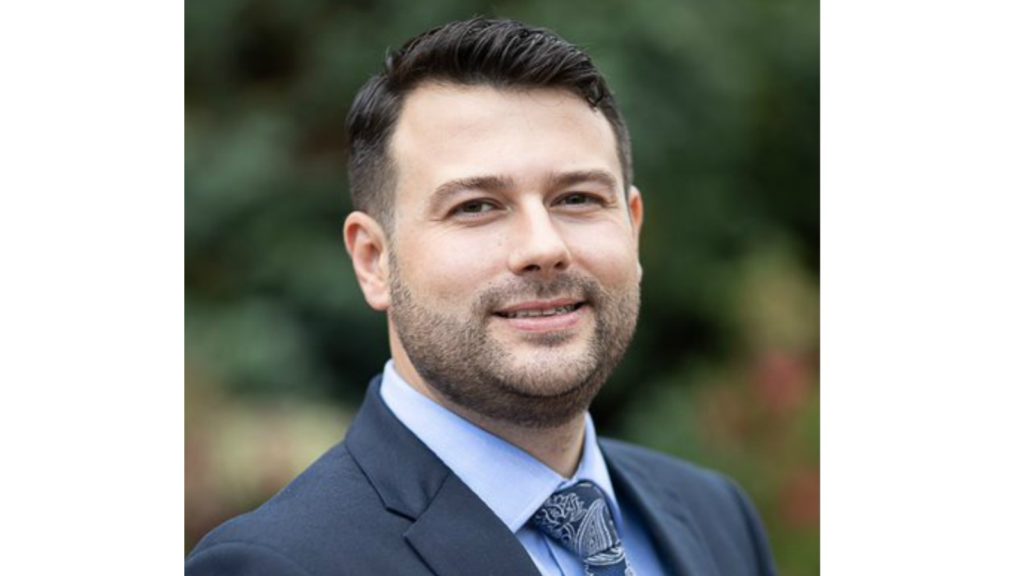 He said: “We have seen a boost for business with the arrival of a government with a clear majority and the ending of years of uncertainty over Brexit, however what lies ahead will not be without risk.

“The UK is still a member of the single market adhering to its rules and paying into its institutions, just without a say until December 31.

“I hope that, whatever the outcomes of the negotiations, we have some clarity before we get to the summer.”

He continued offering an outline of how he would like Government to move ahead:“There are a couple of ways to do this, a clear positive intent on both sides of the channel to reach an outline free trade agreement by New Year’s Eve.

“That deal should include comprehensive mutual recognition rules, test procedures and authorities on construction products.

“It should also continue to work on European Standards to allow ongoing harmonisation.  It ought to entail customs arrangements that eliminate disruption to our interwoven supply chains.”

“Clearly industry is looking for no new tariff barriers. Unlike many, I don’t think this is impossible. We are in the unique circumstance of a trade negotiation between two parties starting from the point of convergence.”

While Tom Reynolds pointed to the ‘Boris Bounce’, he said the budget in March will provide a more complete picture of the economy.

“There is evidence of the so called Boris Bounce and reasons to be optimistic, especially in the KBB sector. We expect BMA member’s collective factory gate sales to well exceed £1billion in 2020.

“The March budget will be the new Government’s first opportunity to give bathroom manufacturers and other businesses a shot in the arm.

“Let’s wait and see whether the Boris bounce is real and how high it can get.”