Hansgrohe has also launched a podcast alongside the Tour de France 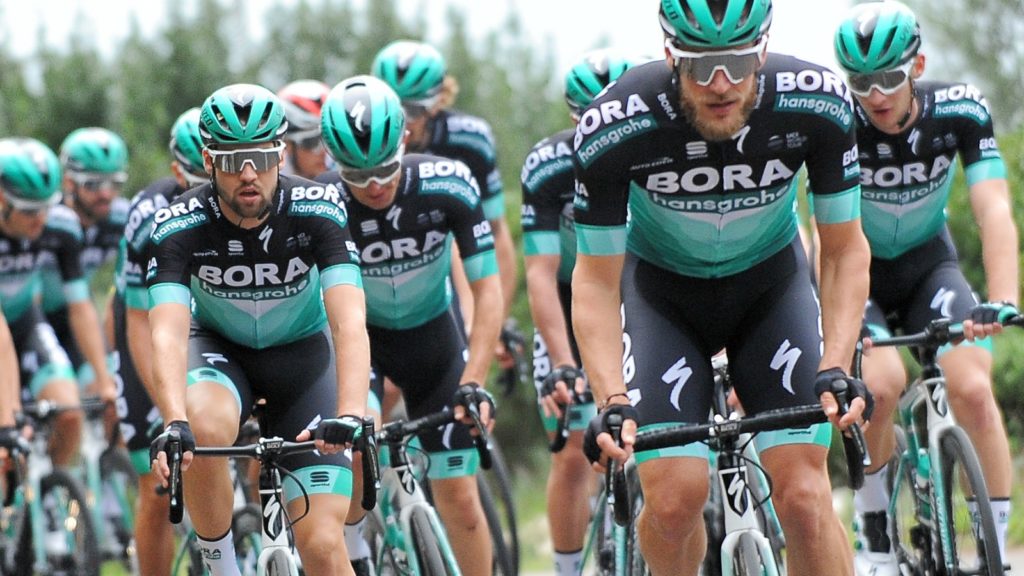 The Bora-Hansgrohe team has risen to number two in the UCI World League, over the past four years.

Chairman of the Hansgrohe executive board Hans Juergen Kalmbach explained: “This synergy combined with increased brand awareness for Hansgrohe worldwide means it was a natural decision to extend the sponsorship and demonstrates our confidence in the Bora-Hansgrohe team and its management.

“Our common vision is to become the number one cycling team.”

The podcast gives a “behind-the-scenes” look at professional cycling, including the role of each member in the team, alongside technical commentary, race facts and statistics.