Head of Asia Pacific region takes over the helm 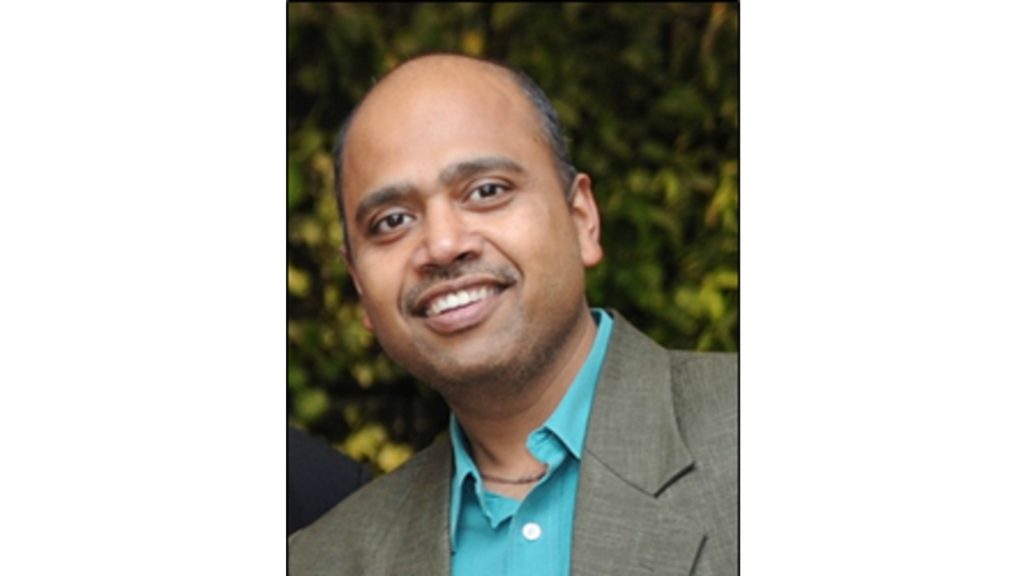 He succeeds Andreas Meier who will start a new role as executive vice president, head of consumer product division at BSH in February 2020.

Gunjan Srivastava has worked for BSH since 2014 and has many years’ experience in the home appliances market.

He joined the company as CEO and managing director of BSH India where he built the brand portfolio and sales and customer infrastructure.

In his current role, Srivastava runs the BSH business across the Asia-Pacific region including India, South East Asia, Australia and New Zealand.

Prior to working with BSH, he was managing director of Sennheiser Electronics India and has also held senior positions in companies such as Philips, Gillete and Wipro.

Commenting on his appointment, Srivastava said: “I’m delighted to be joining BSH UK & Ireland as the new CEO.

“It’s an exciting time to be taking over, as we look to build on the success the business has enjoyed during Andreas’ time as CEO.

“Working in the European market is an exciting opportunity for me, after over five years working across the Asia Pacific region, and I’m looking forward to getting started in the role in April.”