The Bathroom Manufacturers Association has welcomed aspects of the budget which will boost economic confidence but has called the omission of a national retrofit stategy "disappointing".

The Bathroom Manufacturers Association (BMA) has welcomed aspects of the budget which will boost economic confidence but has called the omission of a national retrofit stategy “disappointing”. 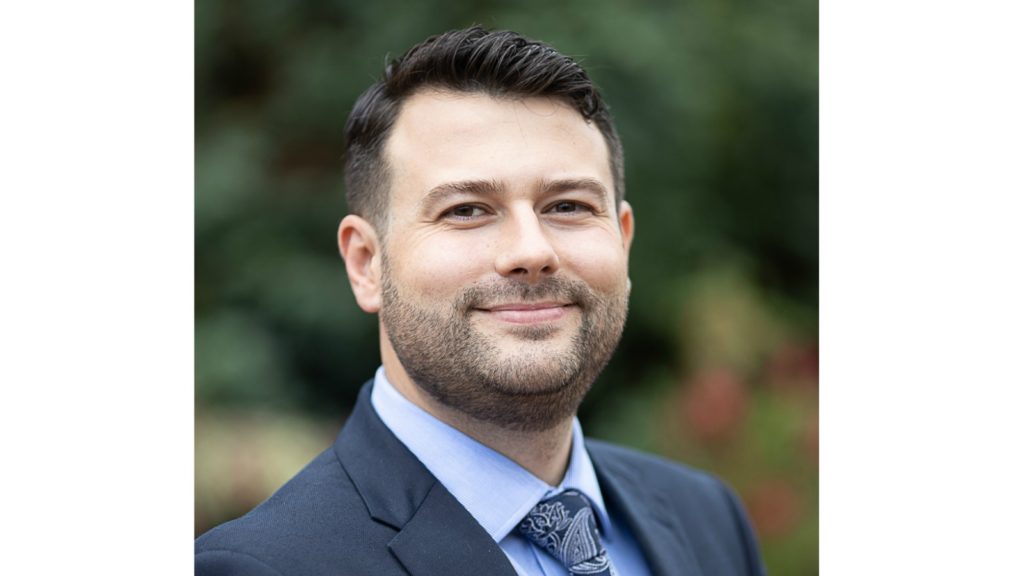 Chancellor Rishi Sunak predicted the country will return to pre-COVID levels by the middle of 2022 with recovery “swift and more sustained” than previously thought.

Government announced an extension of the furlough scheme until September, a 95% mortgage guarantee, extension to current £500,ooo stamp duty until June 30 and then doubling the threshold until October.

But a delivery system for retrofitting homes was not included in the budget, despite lobbying from the Construction Leadership Council which is backed by the BMA and 40 organisations in the building sector.

Chief executive of the BMA Tom Reynolds said: “Reducing the energy and water demand of our 27million homes is crucial to achieving our national environmental targets.

“It was disappointing to see no reference to the National Retrofit Strategy in the budget.”

The BMA has recently unveiled its #GetLavvySavvy campaign to raise awareness of water wastage and highlight basic maintenance steps for prevention.

Continuing speaking about the advantages of the National Retrofit Strategy, Tom Reynolds said:”It has the potential to unlock hundreds of thousands of jobs and generate an economic stimulus across the country, making a considerable contribution to the ‘levelling up’ agenda.”

However, he pointed out how the budget would also help bathroom manufacturers, commenting: “The stamp duty relief and new mortgage is great news for the housing market and BMA members.

“A large proportion of bathroom improvement works take place after home moves, so these announcements will keep bouyancy in the sector.

“The focus must now be on ensuring the National Retrofit Strategy is fully and unequivocally adopted by the Government in the Comprehesive Spending Review in the Autumn, which coincides with COP26.

“The chancellor has made clear, borrowing will be cut from 2023 onwards. He has set the scene on public spending in the future so we need to press for a proper, retrofitting plan now.”