Owner of Smallbone of devizes, Mark Wilkinson Furniture and Brookmans

Parent company of Smallbone of Devizes, Mark Wilkinson and Brookmans Canburg has filed a notice of intention to appoint administrators, according to Sky News. 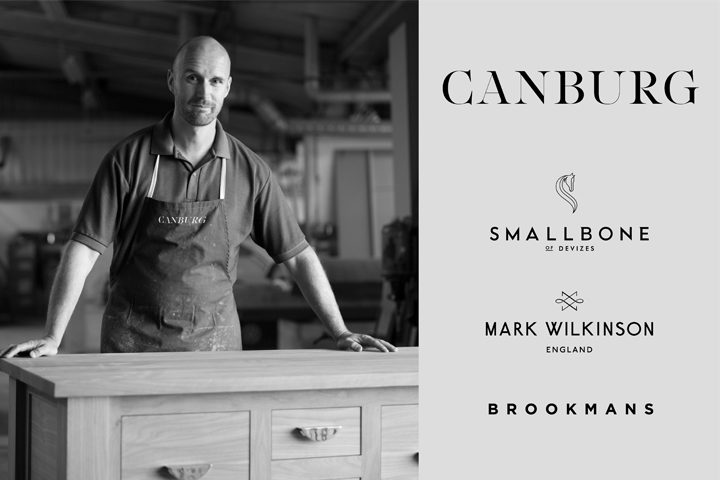 The news organisation has reported the luxury group is about to appoint the accountancy firm Grant Thornton.

Sky News reported sources who said Canburg “had been struggling for some time and had explored a potential sale in recent months.”

Leo Caplan purchased Smallbone and Mark Wilkinson in 2009, in a pre-pack deal following the collapse of the luxury kitchen chain.

He invested more than £10million into the company, returning the business to profitability.

Canburg received an investment from Business Growth Fund of £8million for a minority share in the business in 2014.

It was to allow the creation of 40 jobs at the company’s headquarters in Devizes, adding to 170 positions in the UK, plus jobs overseas where Canburg generated a third of its revenue.

At that time, Caplan stated: “I am confident that, over the next five years, we can grow the business from its current valuation of over £50million (post investment) to a global luxury group work in excess of £500million.”

Stepping down from the company in September 2018, Leo Caplan was succeeded by Ian Gray who was appointed executive chairman.

Franke More in Store retailers raise over £4,600 for Marie Curie