Managing director of Caple Danny Lay has urged kitchen and bathroom suppliers to tell the truth about supply challenges.

Managing director of Caple Danny Lay has urged kitchen and bathroom suppliers to tell the truth about stock issues. 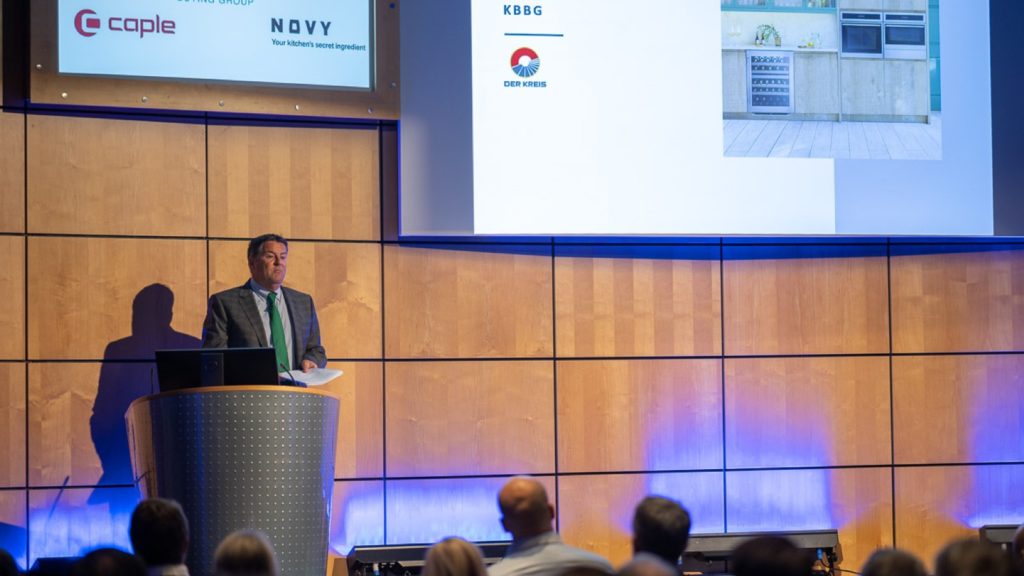 He stated: “If your current suppliers are not saying these things to you, and they are not raising these issues, they’re being negligent as far as I’m concerned.

“I do think it’s time suppliers started to tell the truth to their customers. The situation is not easy for manufacturers.”

The Bristol-based company provides kitchen and bedroom furniture, household appliances, sinks and taps and has been trading “as normal” since May 2020.

It forecast and requested larger levels of stock from its factories and then found an additional warehouse, to provide an extra 50% of space for product storage.

Danny Lay reported the increased business from last year hasn’t fallen off, and the picture is similar around the world, meaning manufacturers have been unable to keep up with the additional demand.

He pointed to the “strong” demand of raw materials, including shortages of computer chips which are used for a variety of industries including appliances.

“These issues have not gone away and from what we can see there is nothing happening in the future to say the things will be going away. Lead times are extending further and further into the future.

“We are negotiating with our factories and planning production as far ahead as Autumn next year, and we are still seeing shortages at that stage.”

He stated even if manufacturers can get their container dockside, a shortage of HGV drivers means there are still delays: “We have containers sitting in docks, at the moment, that are going to take three or four weeks to get out and this is one mile away from our office.”

In addition to the disruption to the supply chain, raw material prices have risen sharply, as he stated the cost of rolled steel has risen by 40% in the last 12 months and container rates have risen 10 times.

However, Danny Lay said Caple has managed its stock levels and has more than 90% of its lines available and will reserve stock for retailers at time of order.