British comic actress and writer Sally Phillips has been named host of the Kbsa Designer Awards, which takes place at The Belfry Hotel & Resort in West Midlands on September 28. 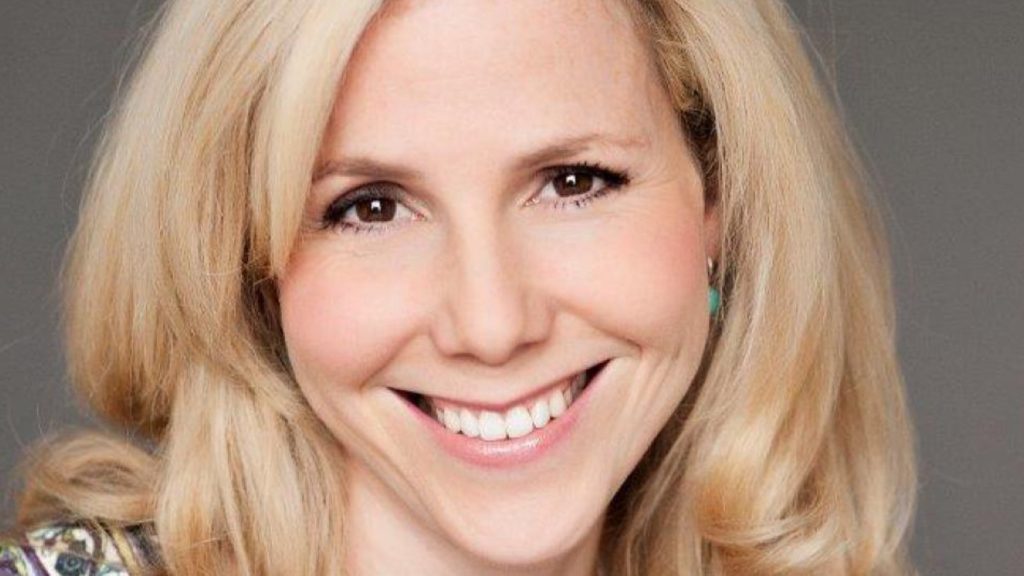 She will present awards across six categories which include Kitchens up to £25k, Kitchens £25k-£50k, Kitchens over £50k, Bathroom Designer, Young Designer and Kitchen Concept Designer.

Listed in The Observer as one of the 50 funniest acts in British comedy (2003), Phillips is one of the female writers and performers behind Channel 4‘s award-winning comedy sketch show, Smack the Pony.

She won an Emmy Award for the Best Popular Arts Show 1999 and 2000, and was nominated for Best Comedy Female Newcomer at the British Comedy Awards for her role on the show.

She has also played the eponymous character Claire in Radio 4²s sitcom, Clare in the Community, since 2004 and the first series won the Bronze Comedy Award at the 2005 Sony Radio Awards.

As well as acting, Sally Phillips wrote the film, The Decoy Bride, which was released in the UK in 2012 and starred David Tennant.

The Kbsa Designer Awards follow on from the all-day Kitchen & Bathroom Conference, which is now open to all independent KBB retailers for the first time in its history and tickets are available to book now.