MD of Coram UK Steve Huntly says although suppliers continue to battle supply and distribution challenges and price hikes, the company plans to remove its surcharge in 2022.

Managing director of Coram UK Steve Huntly says although suppliers continue to battle supply and distribution challenges and price hikes, the company plans to remove its surcharge in 2022.

Speaking about the global distribution challenge, he said: “I think it’s going to struggle on until at least June/July.

“I’m then hoping that, through increased capacity and through levelling up of containers in the right places, it will start to stabilise the distribution network and bring costs to a right level to trade on.”

Huntly stated the economics of supply and demand, with low supply and high demand, has seen spiralling costs for manufacturers which Coram had to pass on to its retailers.

“What we said is ‘let’s share the pain’ and it’s as simple and as honest as that. In some cases we have passed on a surcharge.

“In some places, we have had to put our prices up on certain SKUs, but in many cases we’ve shared the pain through surcharging”, Huntly said. 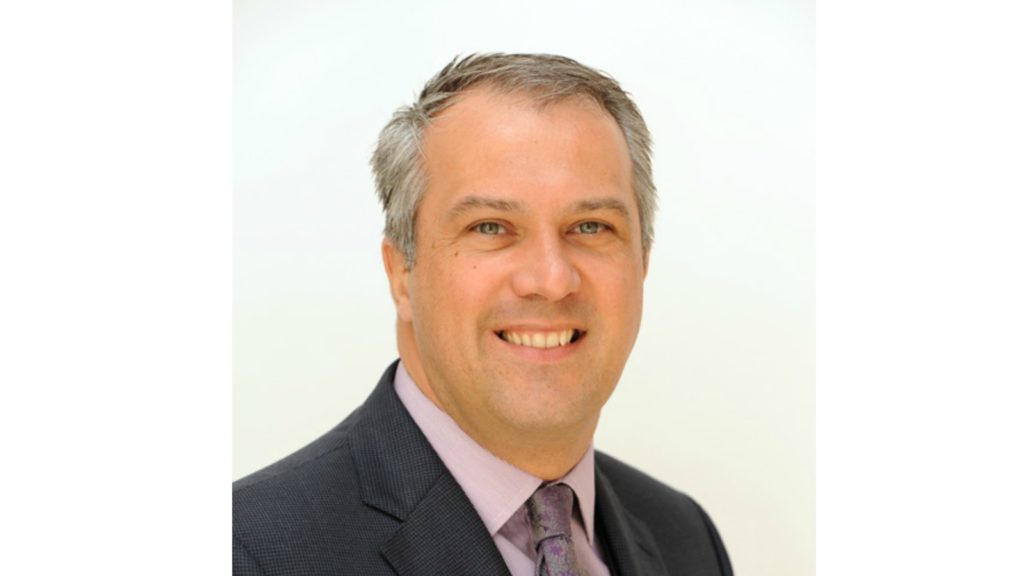 He explained Coram UK’s strategy for 2022 would see price increases which were “fair and equitable with the current conditions in the market” but the company would be removing its surcharge.

“We’re going to accept that we’re gambling on things getter better” said Huntly, who added: “We’re going to take a bit of pain, to show loyalty to our customers.

“We’re going to remove our surcharge, increase our prices slightly but not as high as some people and then hopefully, when things do level out, we’ve got loyal, satisfied customers, a stable trading platform and that will see us through the whole year.

“So, by the back end of the year, everybody will be making far better margins.”

Read the predictions of kitchen and bathroom industry experts about retailing in 2022.