10th anniversary celebrations for its combined showroom and logistics facility

Quartz and natural stone supplier Cosentino has celebrated its 10 year anniversary of the opening of its Centre in Gloucester Business Park in 2009. 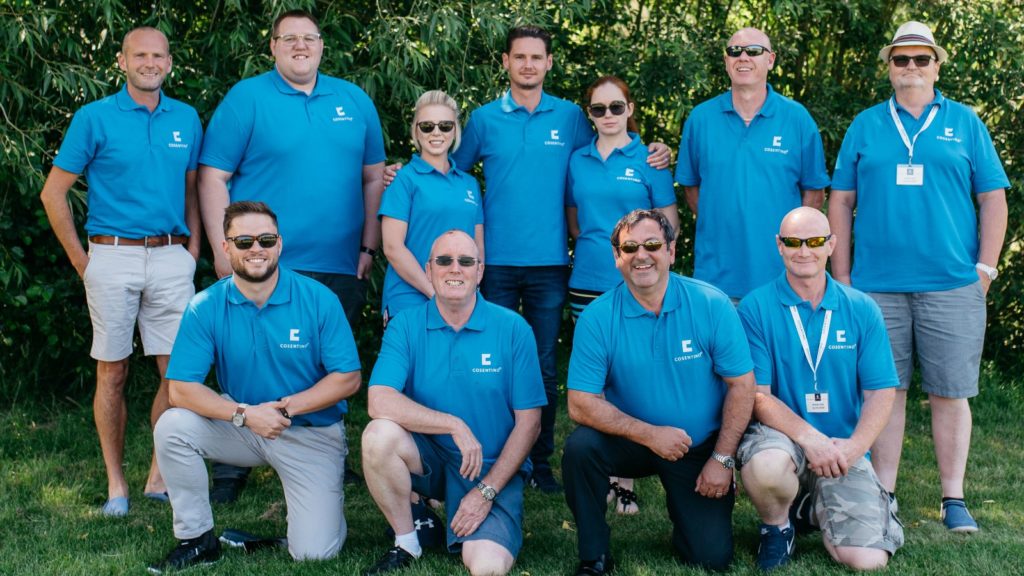 The Cosentino Gloucester Centre features a showroom and logistics facility, which stocks more than 10,000 slabs of its Silestone quartz, Dekton ultra-compact and Sensa by Cosentino natural stone surfaces.

Employing 11 people, the Centre was opened to provide quick distribution and offer a range of surfaces to professional design and specification customers.

General manager for the Cosentino Centre in Gloucester Aaron Griffiths said: “Our business here in Gloucester has seen consistent growth over the past 10 years and this success is testament to the entire team who work here.

“We pride ourselves on offering the best products and an outstanding service to support our customers – stone fabricators, architects and designers throughout the region.”

The Gloucester Centre is one of 10 Consentino Centres in the UK and Ireland.

These are located in Belfast, Dublin, Darlington, Newmarket, Scotland, East London, Manchester and the Cosentino UK HQ in Hampshire.

Distributing its products and brands in more than 110 countries, Cosentino is headquarted in Almeria, Spain.

The company is present in 40 countries with its own assets in 29 of them, and has eight factories with seven in Spain and one in Brazil.

More than 90% of the Cosentino Group’s turnover comes from international markets.