Manufacturer of Silestone, Dekton and Sensa natural stone surfacing, Cosentino Group has reported a record year in 2021, having increased its turnover by 30% to €1,401 million (€1,078 million in 2020). 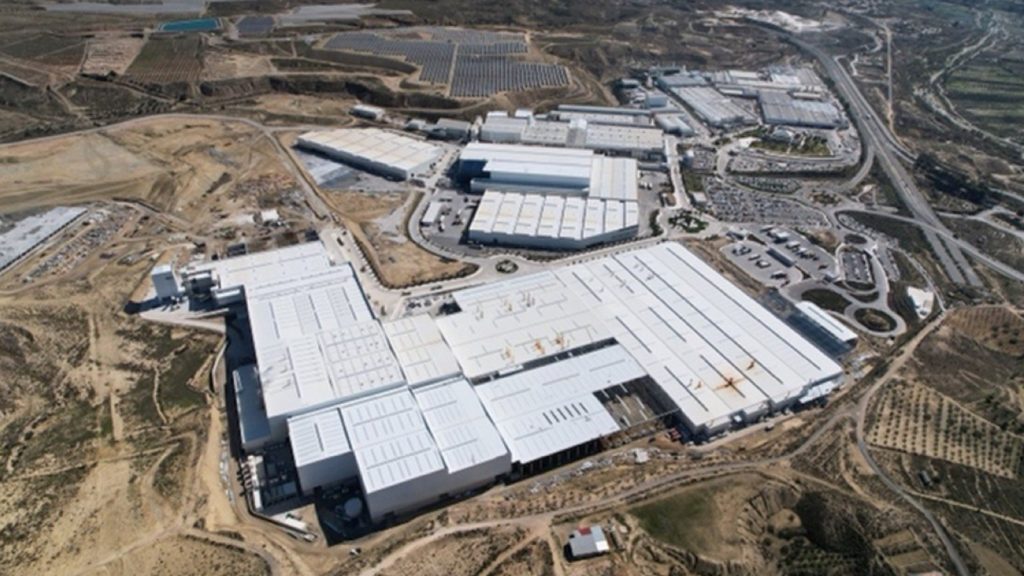 Cosentino Group has cited its four business pillars of commitment to innovation and sustainability, human capital, global logistics network and digital transformation as being instrumental to growth.

Despite 2021 being a year of global recovery from the consequences of the pandemic, the company made investments totalling €105 million.

Research & development, innovation, robotisation, industrial extensions, the circular economy and the commitment to a new energy model were the key areas of investment.

These included the implementation of production lines for Silestone, which were completed in 2021.

The company also reported “significant” increases in productivity for Dekton on two production lines, in addition to the contruction of new buildings for line 3, scheduled to start operations in the middle of this year, and line 4.

At the same  time, the company improved the automation of production plants and implemented new research & development, which has resulted in its HybriQ technology for Silestone.

Furthermore a Strategic Sustainability Plan approved in 2021 consolidated some of the company’s major current projects.

These totalled an overall investment of more than €15 million in environmental and safety assets last year.

The facility includes almost 37,000 solar panels, in addition to the installation of solar panels on the roofs of the factories.

This project alone will involve a total combined investment of €24 million upon completion.

Other initiatives in the pipeline include the future construction of its own Urban Wastewater Treatment Plant.

Cosentino Group also increased its workforce with the creation of 685 new jobs – a 14% increase in employees.

It means the company now has a total workforce of 5,425, an all-time high of staffing both globally and in Spain, by the end of last year.

Cosentino Group said its business model,” based on flexibility and ability to adapt” has allowed the company to brace the first months of this year “with its constantly changing scenarios and a high level of uncertainty.”

However, it points out the current inflationary environment, including rising commodity and raw material prices, and geopolitical uncertainty will force “constant assessment and readjustment” of forecasts for the current year.

Cosentino Group distributes its products and brands in more than 110 countries, from its headquarters in Almeria, Spain.

The group has eight factories – seven in Almería, Spain and one in Brazil, and more than 90% of its turnover comes from international markets.