Video charts the company's journey over the past seven decades.

British furniture manufacturer Crown Imperial has celebrated its 75th year of trading with a video that charts the company’s journey over the past seven decades.

Now in its third generation, the family-business started life, as a children’s toy manufacturer in London on April 1, 1946.

Established by Len Head, the company is now run by his grandson Barry Head, who is managing director.

The company started making kitchen furniture in the 1980s and opened a 100,000sqft factory in 1987 in Herne Bay, Kent , with the Crown Imperial brand launched in 1995.

More recently, it invested in a purpose-built, automatic spray painting line to reduce lead times for its painted furniture ranges. 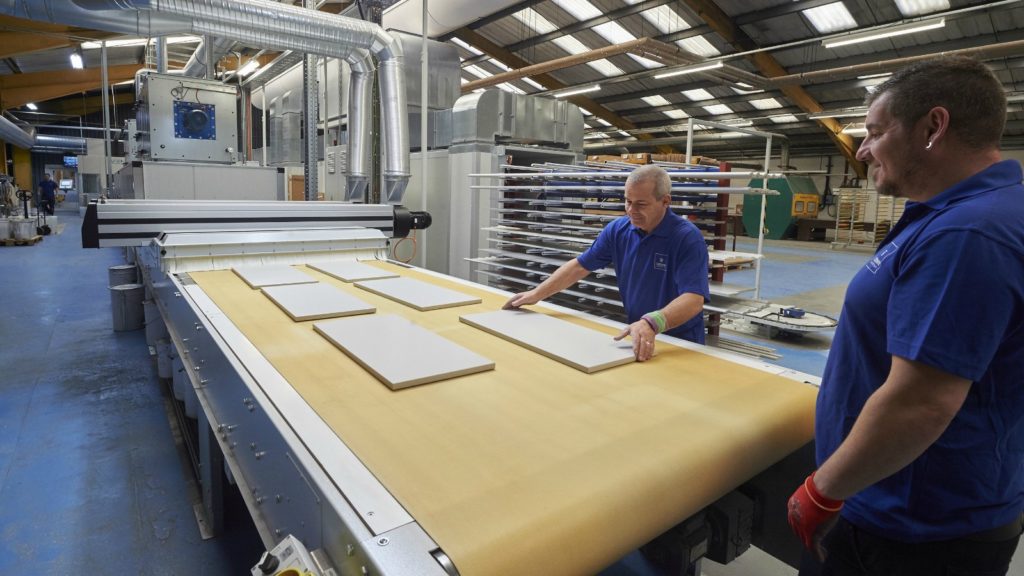 And last year saw the 20th anniversary of its Crown Daventry showcase which measures 15,000sqft and features around 50 displays.

Managing Director of Crown Imperial Barry Head commented: “We are truly delighted to be celebrating such a significant landmark, 75 years is such an incredible achievement as a British furniture manufacturer.

“To mark the special occasion, we are launching a new video that encapsulates the extraordinary journey from humble beginnings to 75 years of British manufacturing excellence.

“We would like to extend our appreciation to all our dedicated staff, retailers, suppliers and our customers for being part of our Crown story”.