DKG announces board of directors

Parent company of Keller Kitchens and Bruynzeel Kitchens DKG has announced its board of directors following the sudden death of CEO Anton Sanders in January 2021.

Parent company of Keller Kitchens and Bruynzeel Kitchens DKG has announced its board of directors following the sudden death of CEO Anton Sanders in January 2021. 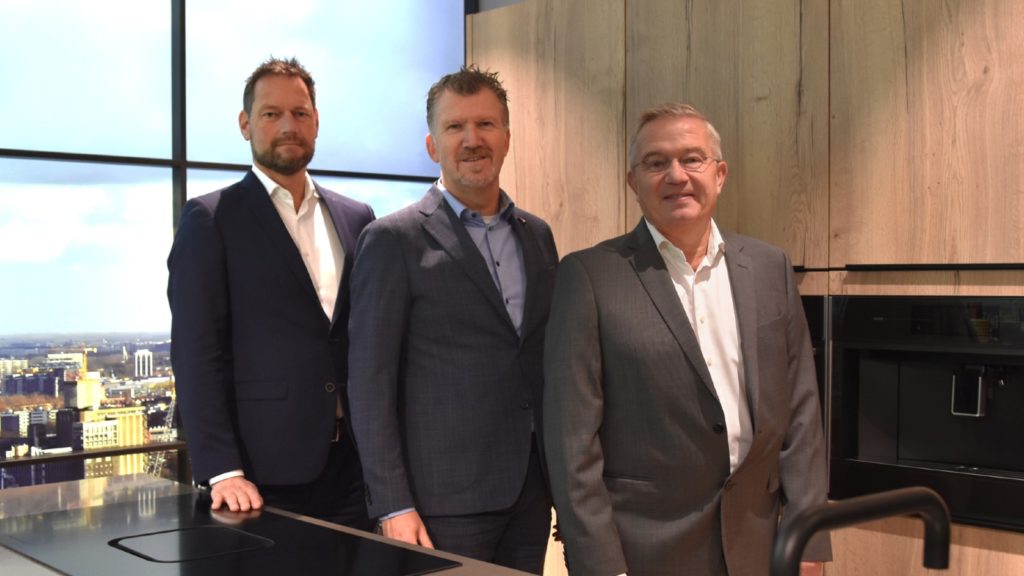 From January 1, 2022, these interim positions will be confirmed as permanent appointments, as decided by The Supervisory Board.

As reported in a press statement: “The Supervisory Board has considered the succession and division of roles within the DKG management during 2021.

“After careful consideration of various options, an internal succession was chosen unanimously.

“The Supervisory Board has, therefore, proposed to the shareholders to convert the interim status of the three board members into a permanent arrangement.

“The shareholders have accepted the proposal whereby Messrs. Van Rooij, Salverda and Van den Berg will be appointed as CEO, CFO and CCO of DKG with effect from 1 January 2022.

“Together, they form the statutory board of the DKG Group.”

DKG has recently opened an Inspiration Centre for its Keller Kitchens brand at its Bergen op Zoom headquarters in the Netherlands.