Manufacturer and installer of bespoke kitchen surfaces Express Worktops is on track to double in size over the next two years, following support from Lloyds Bank.

Manufacturer and installer of bespoke kitchen surfaces Express Worktops reports it is on track to double in size over the next two years, following support from Lloyds Bank. 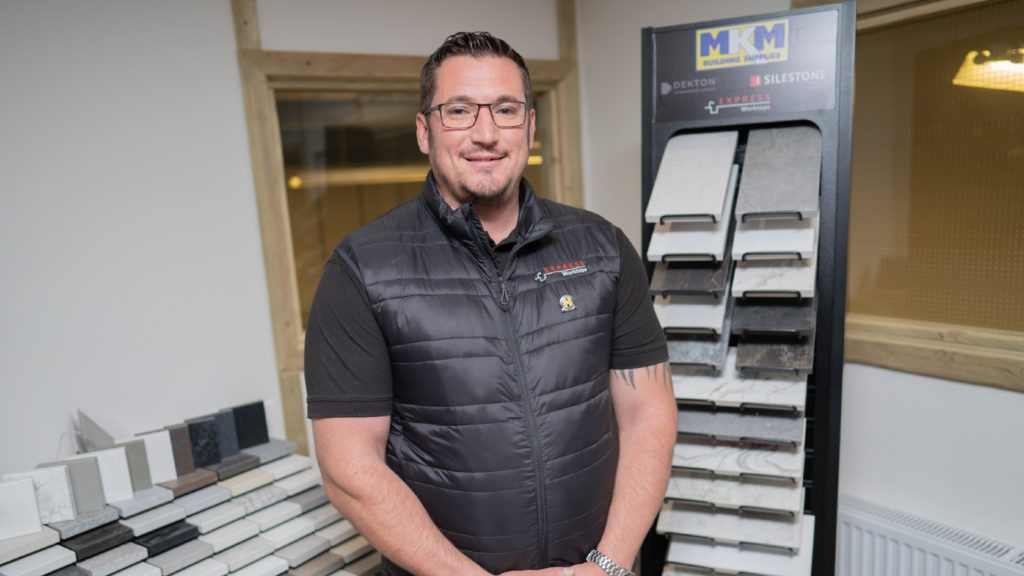 Based in Sheffield, the company supplies businesses across the UK and counts independent builder merchant MKM Building Supplies as one of its clients.

The eight strong team previously worked for a local granite supplier, under the Express Worktops brand, for almost seven years.

However, the company decided to become independent during the pandemic to grow its client base and increase output.

Within 12 months, Express Worktops had expanded, buoyed by surging demand for home improvements.

To unlock further growth, CEO and founder Dave Kippax took his business plan to Lloyds Bank, and secured a £750,000 invoice finance facility to enable them to take on more, larger contracts.

Invoice finance helps bolster firms’ liquidity by allowing them to access up to 90% of the value of unpaid invoices.

Now, revenues are set to grow from £4 million to £10 million over the next two years.

“Our previous banking partner supported us through our first phase of growth, but we soon reached a point where we needed to free up more cashflow to give us the room to say yes to more jobs, and take on new clients.

“The team at Lloyds Bank have backed us every step of the way – despite being such a young business, they recognised the strength of our track record and our potential for growth, and we are now set to turbocharge expansion over the coming years.”