"Unprecedented" move to recall up to 500,000 appliances

The Government is set to serve a recall notice of up to 500,000 Hotpoint, Indesit and Creda tumble dryers which could pose a fire risk 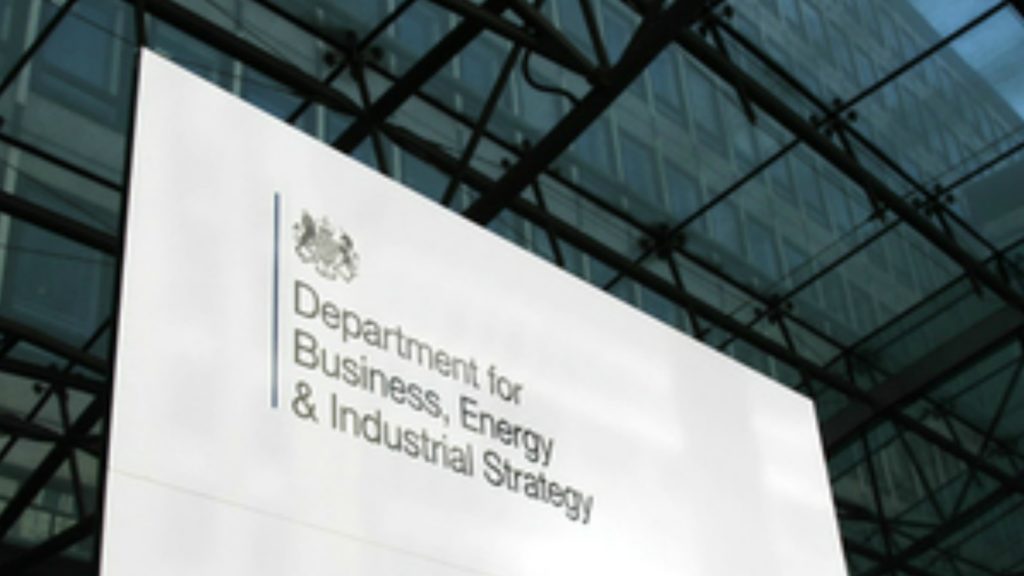 Business minister Kelly Tolhurst announced the “unprecedented” move in the House of Commons.

She was responding to Conservative MP Andrew Griffiths who told MPs he was concerned about whether people still had “unsafe products” in their homes.

The recall comes four years after the Whirlpool Group issued a warning when it found Hotpoint, Indesit and Creda dryers had a fault that needed fixing.

Rachel Reeve MP, chair of the Business, energy and Industrial Strategy (BEIS) Committee commented on the recall: “Finally, over a year since we called for a recall of defective machines and 18 months since the BEIS Committee reported on Whirlpool’s inadequate response to safety flaws , the Government is at last showing some teeth and taking long overdue action on Whirlpool.”

She continued: “The company’s modification of defective machines has proceeded at snail’s pace, leaving up to half a million unmodified and potentially unsafe dryers still in peoples’ homes.

“It’s not clear what has prompted this belated recall announcement – the Government need to set out why they have taken this action and how they meet ongoing concerns abbot those machines which have been modified.”

In April, the Office for Product Safety and Standards, published a report which stated modified Whirlpool Group tumble dryers posed a low risk of harm.

It urged Whirlpool to “reach consumers in more creative ways” to minimise the risk of faulty machines still being in peoples’ homes.

A Whirlpool Corporation spokeswoman said in a statement: “Safety is our number one priority and we remain committed to resolving any affected tumble dryers that have not yet been modified.”

It added: “The crucial message to anyone who still owns an affected dryer and has not already had it modified by Whirlpool is to contact us immediately on 0800 151 0905.

“In the meantime, anyone with an affected dryer that has not been modified should unplug it and not use it until the modification has been completed.”