Following the departure of Michael Rauterkus, who led the company for 12 years 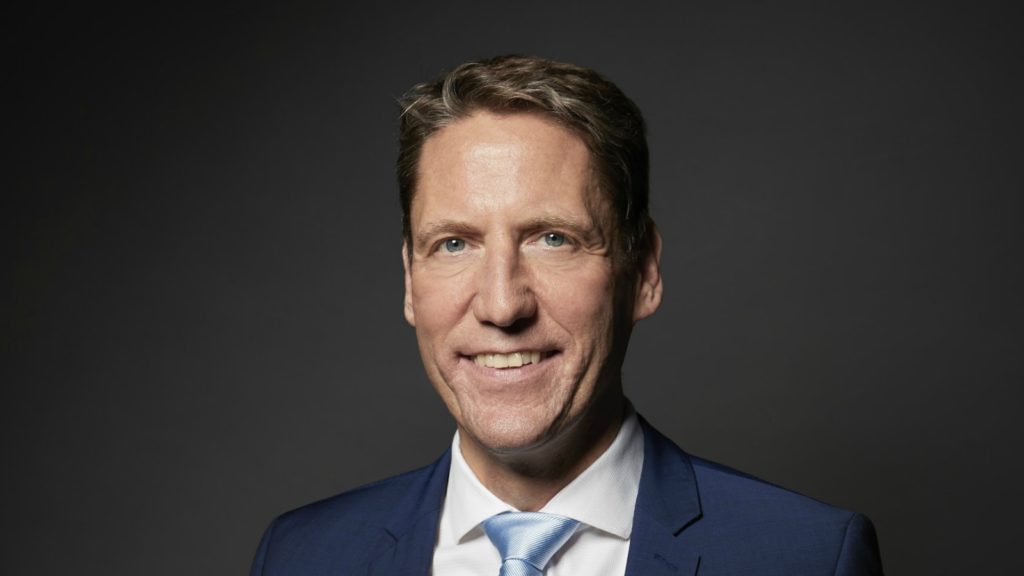 Fuhr was appointed executive director operations of Grohe in 2013, when he was responsible for production, procurement, logistics, quality, technology, research & development and sustainability. He also led the Faucet Category within Lixil Water Technology.

Prior to joining Grohe, Thomas Fuhr spent 22 years with Mercedes-Benz.

In addition, current chief sales officer Jonas Brennwald has taken on the role as deputy chief executive officer and has  joined the executive board.

Since 2012, Jonas Brennwald has been managing sales regions for Grohe, most recently as chief sales officer.

Prior to joining Grohe, he held numerous management positions with major brands, including Mars, Ecolab, Goodyear Dunlop, and the automotive supplier Dorman.

These leadership appointments are effective immediately and follow the resignation of Michael Rauterkus as CEO of Grohe and Lixil Water Technology EMENA, after 12 years.

Rauterkus joined the company as head of the Central Europe sales region and managing director of Grohe Germany before being appointed president of Europe in June 2009.

In October 2011, he became chief sales cfficer of Grohe, responsible for the EMEA and the America regions and in 2015 Rauterkus was appointed CEO of GROHE.

Under his leadership, Grohe grew in EMENA twice the market growth during the last five years.

CEO of Lixil International Bijoy Mohan commented: “We would like to thank Michael Rauterkus for his great commitment, which is the basis for Grohe’s innovative power and steady success.

“Under his leadership, Grohe has become a global market leader in this industry”.

Mohan commented on the new structure: “We are now adapting our organisational structure to ensure continuous growth in the EMENA [Europe, the Middle East and North Africa] region.

“I am very pleased to announce Thomas Fuhr as the new CEO of Grohe.

“He is an experienced and successful leader in operations and technology and will help drive the integration of Grohe’s manufacturing and technology assets into the global Lixil footprint”.

In addition to these changes, Jonas Brennwald has been appointed deputy chief executive Officer Grohe and CEO of the LIXIL Water Technology business in EMENA.

“I am very pleased to have Jonas on the leadership team for Grohe and leading the Lixil Water Technology EMENA business region.

“He will be integral to continuing to drive Grohe’s growth. An important aspect will be to deepen our customer relationships and make even better use of our extensive network’s potential across Europe, the Middle East and North Africa.”

At the ISH exhibition, Grohe unveiled its first 3D-printed taps in metal.

NEWS: @thekbsa welcomes news of a 'level playing field' for all kbb retailers - following the news Wren and Magnet… https://t.co/4c8kNr1un3

NEWS: KBB retailers are optimistic despite enforced closure of showrooms in the second English lockdown… https://t.co/FG8gp9ca4M

JUST OUT: @falmec has launched a compact version of its award-winning Spazio hood https://t.co/GUefHXcTtw #kitchendesign #homeappliances

NEWS: Special Edition Imm Cologne - combining a physical and digital event - has been cancelled for 2021.… https://t.co/zTonAVPwTV