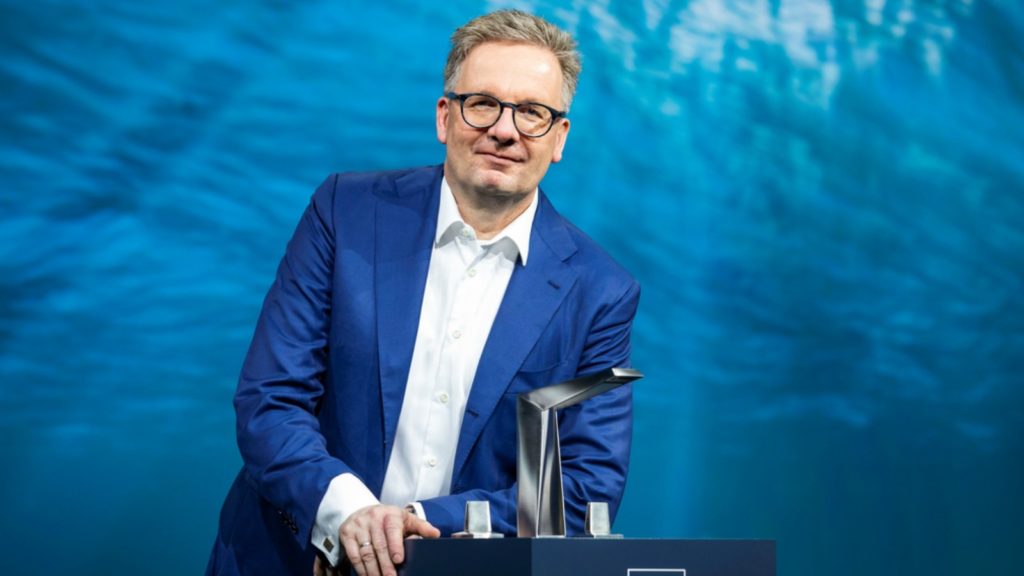 According to the company, it is the first European sanitary brand to launch 3D metal printed taps.

Claiming the production technique to be the future of design, it showcased two models Atrio Icon 3D and Allure Brilliant Icon 3D (shown).

At a keynote presentation, CEO of Grohe Michael Rauterkus said: “What you see is the future of design. For consumers, it’s the future of their own creativity and ultimate personalisation.

“We believe that 3D metal printing will revolutionise the water experience in the home. It’s the ultimate blend of customisation and industrial production.”

The 3D printed taps formed part of more than 500 single new products unveiled at the event.

It saw an expansion of its portfolio, which now includes shower trays, with the addition of baths.