Euromonitor International, global consumer market research company, has revealed Haier is the number one brand worldwide in major appliances in 2019. 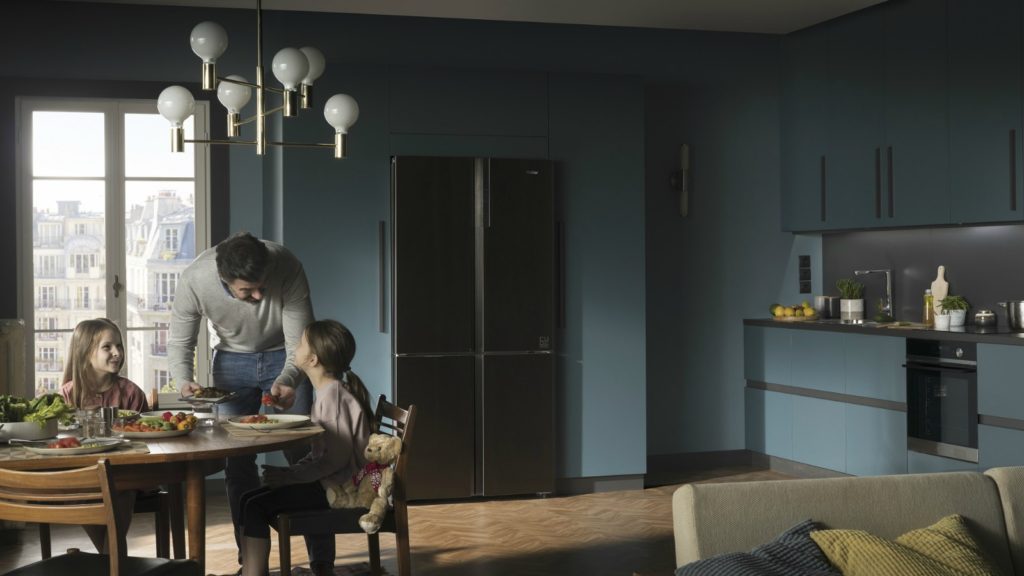 It is the 11th consecutive time the company, headquartered in Qingdao, China but with a UK base in Woking, has achieved the top spot, having held the position since 2009.

The accolade follows Haier’s ongoing efforts to gain a global foothold by consolidating brands into its portfolio, while accelerating its revolutionary IoT ecosystem.

In addition to listing first for major global appliances, Haier ranked first for refrigerators for 12 consecutive years, in washing machines for nine years, in freezers for 10 years and in wine coolers for 11 years.

Vice president and general manager of smart home at Haier Home Appliance Industry Group Wang Ye, said: “We are honoured to be the world’s top major appliances brand for the 11th year in a row.

“Haier is constantly striving to listen to consumers’ changing needs and adapt to them, while simultaneously harnessing cutting-edge technology to stand out in the market.”

Established in 1984, the Haier group includes Haier, Fisher & Paykel, GE Appliances and Hoover Candy, which has sold a million appliances in a year.