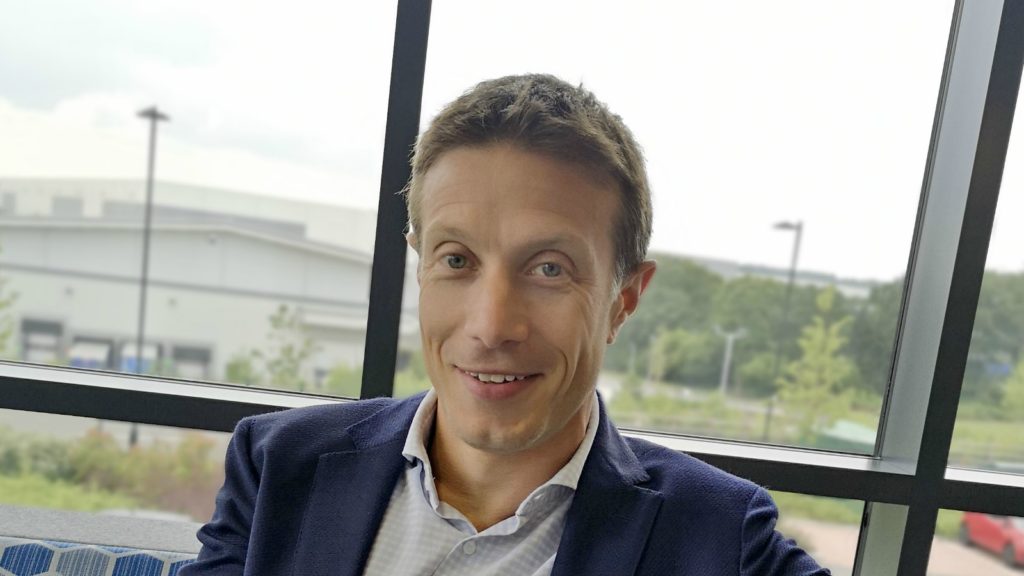 Now in its second year, the listing aims to highlight and celebrate the leaders of medium-sized businesses across the UK.

Celebrating its 30th anniversary next year, during the past three decades HiB has grown from a small bathroom mirror business to now sell through showrooms in UK and overseas.

The company was founded in 1990 by Warren Ginsberg and it opened its first HQ a year later in  East Barnet, followed by its first distribution centre in Tamworth, West Midlands.

In 2008, the company moved to its 40,000sqft National Distribution Centre and established the export division four years later, with a focus on sales in Europe and the Middle East.

HiB moved to its current presmises, an 85,000sqft Distribution Centre in 2017.

Commenting on his inclusion in the Lloyds Development Capital Top 50 Ambitious Business Leaders list, Robert Ginsberg said: “It has been a tremendous honour to be named in the LDC Top 50 and is testament to the continued hard work of the entire HiB team.

“2019 has been another outstanding year for us, and we look forward to the challenges and successes yet to come in 2020.2