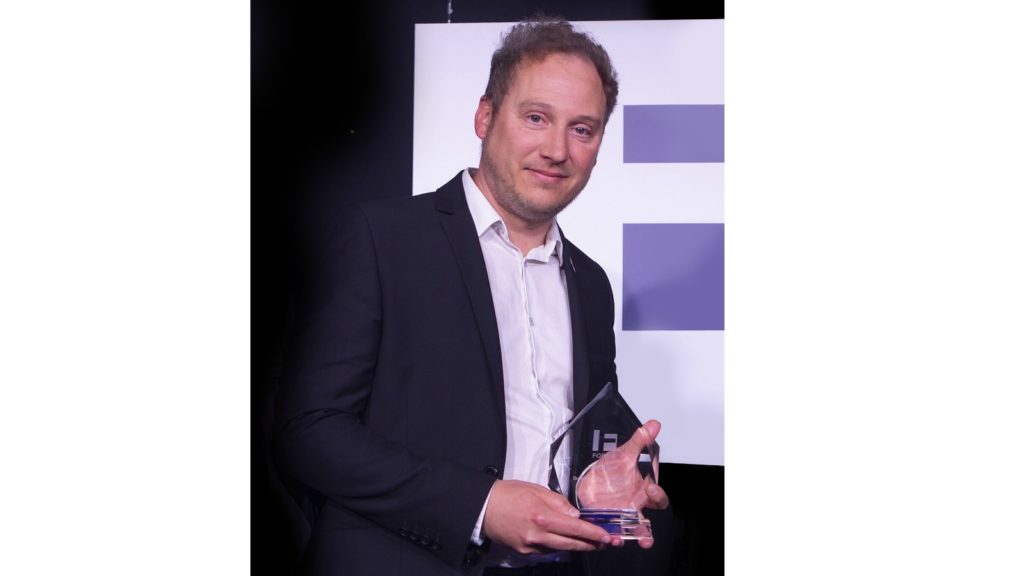 Fortis is an independent mixed merchant buying group, which represents 41 member companies across the UK, around 380 branches.

The members of the buying group have a combined annual turnover of approximately £1.4billion.

Sales director of HiB Ash Chilver commented: “Fortis is widely recognised as the UK’s leading independent merchant buying group and, as such, the Fortis Awards are highly respected by everyone in the sector.”

He continued: “Winning three awards is a real testament to the work we do in our to offer our retailers the best possible support and, on a personal note, it was an honour to take home Fortis Supplier Account Manager of the Year.”

HiB has also worked to enhance services, for its staff having recently trained nine of its staff as Mental Health First Aid Champions.

It opened its HQ in East Barnet in 1991, followed by a distribution centre in Tamworth in the Midlands.

Founder Warren Ginsberg is now chairman of the company, with son Robert Ginsberg having taken the role of managing director.