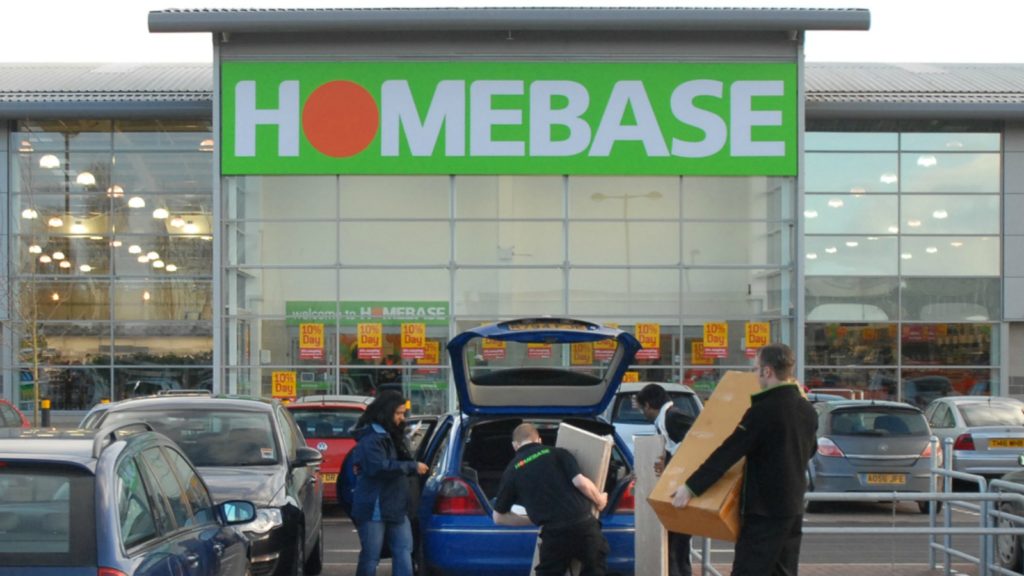 The retailer saw 95.92% of its creditors voting in favour of the arrangement..

Commenting on the announcement, CEO of Homebase Damian McGloughlin said: “We are pleased than an overwhelming majority of our creditors, including such a proportion of landlords,have supported the plans laid out in the CVA.

“We now have the platform to turn the business around and return to profitability.

“This has been a difficult time for many of our team memebers and I am very grateful for their continued support and hard work.

“We can look to the future with great confidence and we will be working closely with our suppliers to capitalist on the opportunities we see in the home improvement market in the UK and Ireland.”

The Homebase stores identified for closure under the CVA proposal are across the UK and as follows:

Established in 1976, Homebase operates 214 stores across the UK and the Republic of Ireland, employing 11,000 people throughout its store estate, distribution and support offices.

Geberit teams up with celebrity for My Confidence campaign