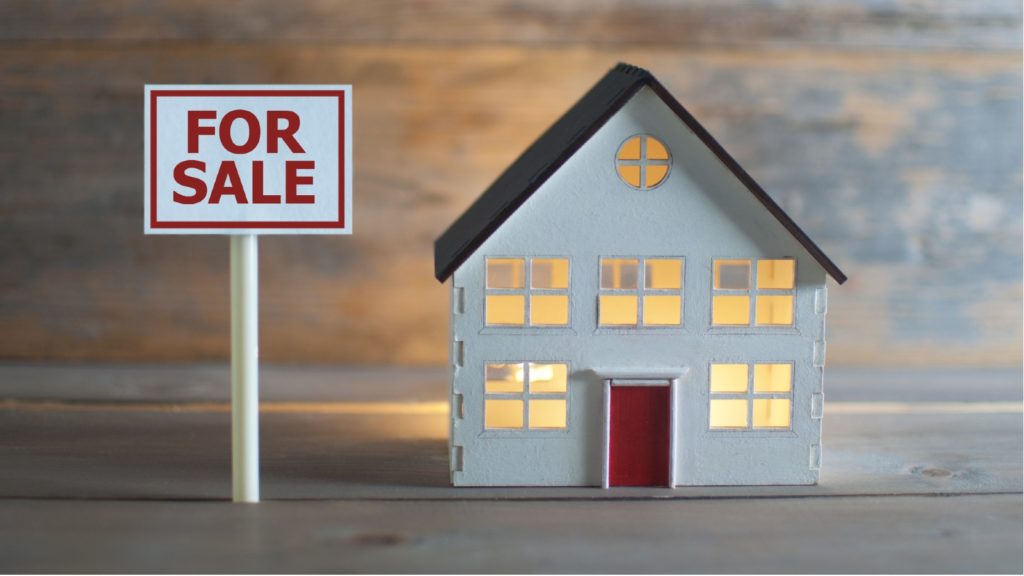 It found 69% of homebuyers, who have purchased a property in the last six months, plan to improve their property, with nearly one in five (17%) considering major changes such as an extension.

According to the research, the kitchen ranks as the top space homebuyers want to change, with the garden and bedrooms also an important area of focus.

These are followed by bathrooms and living rooms as the most likely areas for a home improvement makeover.

New flooring, landscaping the garden, furniture and new appliances among the most common improvements.

In addition, the consumer research also revealed 11% of people plan to spend £20,000 or more on refurbishing their home.

Founder and CEO of GetAgent.co.uk, Colby Short, commented: “Home improvements are part and parcel of homeownership and January is often the time we sit down and think about what changes we want to make to our home.”

However Short also warned homebuyers that because of a hike in material costs and lack of installers due to overhwelming demand, projects may not be completed at the time or the price they may have expected.

The survey of 1,101 recent UK homebuyers (in last six months) was carried out by GetAgent via consumer research platform Find Out Now on January 6, 2021.