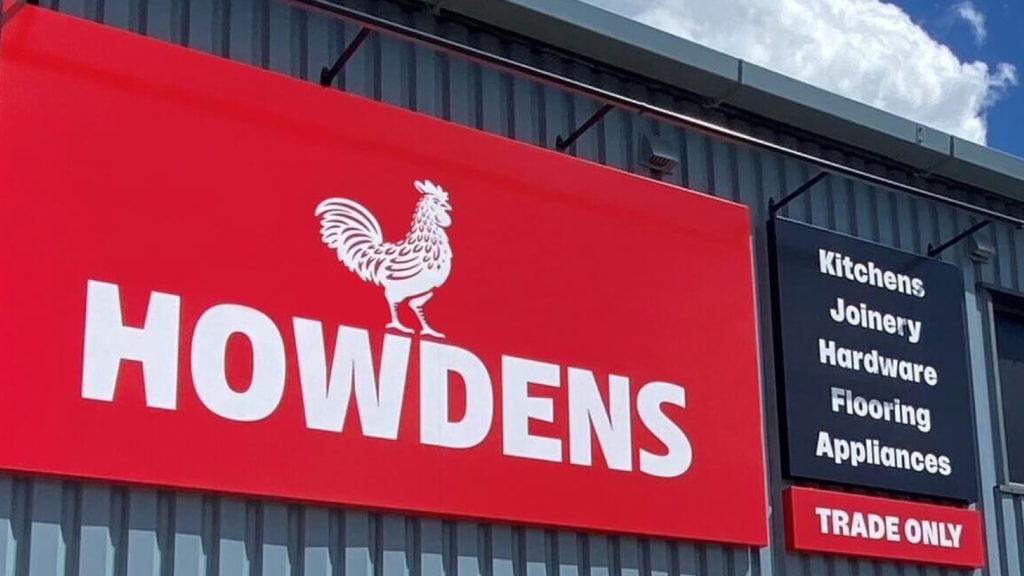 The company opened 10 new depots and revamped 34 older depots in the UK, with 7 new depots in France and 1 in the Republic of Ireland.

Having conducted research into the UK kitchen market, Howdens management believes it is larger than previously estimated at around £6.5billion, with the UK joinery market at £4bn.

In fact, it believes there is potential for at least 1,000 depots in the UK, including 25 in Northern Ireland.

Howdens has launched 19 new kitchen ranges in the first half of 2022, with more emphasis on higher-priced models and, following its acquisition of Sheridan Fabrication, plans to expand capacity of solid surface worktops.

It has also built upon its choice of entry level kitchens, offering more modern and Shaker designs.

As well as its plans to extend its factory in Howden, East Yorkshire, the company is increasing manufacturing capacity for cabinets and rigid assembly, with a new machining line for more door styles.

The kitchen manufacturer is also investing in a new, purpose-built warehouse and distribution centre. near its Howden site, to house picking and despatch.

Chief executive Andrew Livingston commented on the results: “Howdens delivered a strong financial performance in the first half, well ahead of pre-COVID levels in 2019, as we continued to manage effectively ongoing inflationary and supply chain pressures.

“Our sector leading service and well-established and focused growth strategy ensured we continued to outperform the market.

“Our kitchen and joinery markets are large and attractive, and we are prioritising investment in future growth through execution of our strategic initiatives.”

He continued: “Howdens has good momentum going into the second half of the year which includes our all-important peak trading period.

“We will continue to management inflationary pressures according to market conditions to achieve the right balance between pricing and volume.

“We are confident in our resilient business model while recognising that we will be trading against record revenue comparatives.

“While watchful of market conditions and consumer sentiment, the Group remains on track with its outlook for the full year.”