Sales growth of 47% and expansion of warehousing by 50,000sqft

European shower cabin manufacturer Insignia Showers has reported a record growth over the first half of 2019, with a sales increase of 47% on the previous year. 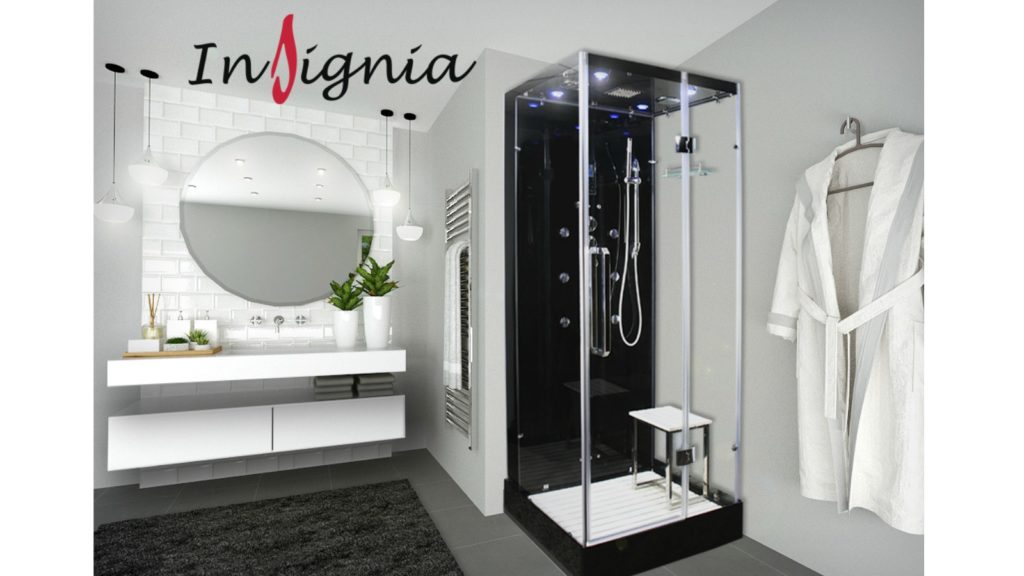 The company cited the growth came from its second Generation showers, with the introduction of Insignia’s leak free shower cabins less than a year ago.

And Insignia Showers has planned a “major expansion” in its shower cabin range for late 2019, in anticipation for expected 2020 demand.

To support its continued growth and expansion, Insignia Showers has also announced plans to expand its warehousing operation by 50,000sqft for its UK-based operation.

CEO of Insignia Shower Leon Maclean, commented: “This is a marvellous year for us so far, all major players in the bathroom industry now sell Insignia products and the knock on is, of course, the extra revenue they have gained from this as well.

“It’s a hand in glove operation as we work very closely with our retailers to satisfy both needs and expectations.”

“Our expansion in warehousing allows stocking a great deal more product and what used to be a build to landed time scale of 13 weeks, is now greatly reduced to around 28 days.

“Brexit is of course a very large issue for all of us. We thought long and hard about worse case scenarios over the last two years, and why concentration was given towards our UK market share giving a greater degree of company stability and security over potential no deal EU markets we currently exist in.”

He added:  “In addition to our most successful year ever, we are also proud to announce future build contracts have now been secured forming a multi-million pound commitment over the next 24 months.

“This we see as commitment to both our level of faith in the UK bathroom market, our retailers, and very importantly, job security for our great teams, both in the UK and overseas.”

KBIS will be virtual event in 2021