Subsidiary of the Chinese Jomoo Group, Jomoo Germany has taken over kitchen furniture manufacturer Poggenpohl for an undisclosed sum. 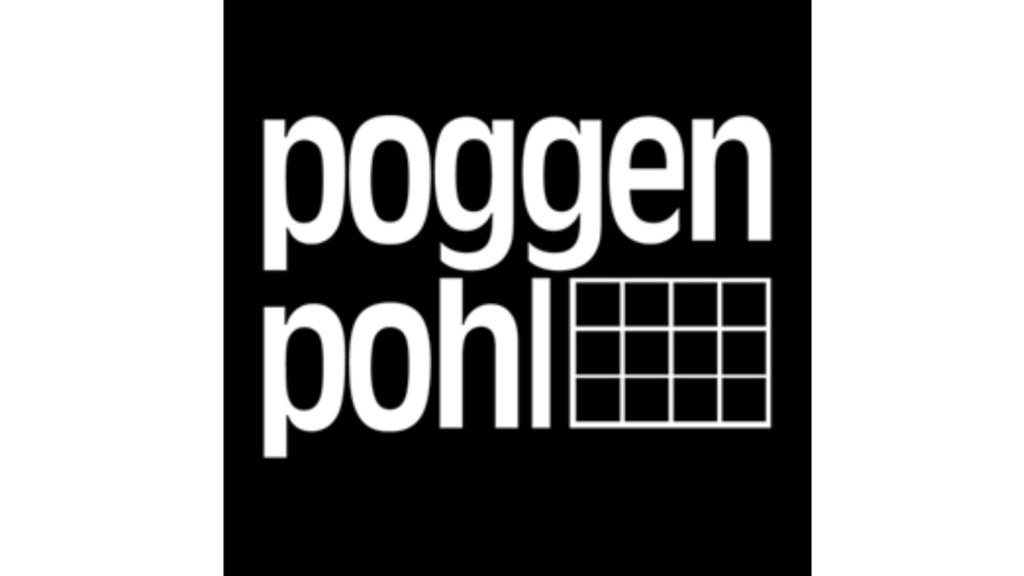 The transferred restructuring was notarised on July 10, 2020 and until the contract takes affect, insolvency administrator Manual Sack at Brinkmann & Partner will continue Poggenpohl’s business for the buyer.

Owner-managed Jomoo Group, which manufactures and distributes sanitary fittings, ceramics and kitchens, is committed to Poggenpohl’s production site in Herford and will take over a large part of the company’s workforce.

CEO of Poggenpohl Gernot Mang will continue to head the company, believes the acquisition could result in new business fields for Poggenpohl: “Together with Jomoo, we will expand the international project business.

“Interesting synergies between the kitchen and bathroom segments will become possible, because in future we will be able to offer project developers a one-stop design for both rooms.

“Poggenpohl is thus making an advance beyond the kitchen into the extended living space.

“In the future, we will push even further into the luxury kitchen segment and, to this end, increase the quantities of our kitchens produced in Herford. The specialist trade plays a key role for the premium brand Poggenpohl.”

“We have seriously considered the opportunity to work with or acquire an established brand with high quality and design reputation for a while.

“Such a brand should preferably have a long-standing history, well-known around the world and well-respected with a reputation for craftsmanship and excellence.

“Poggenpohl meet such criteria and would nicely fit into Jomoo’s market strategy in expanding its kitchenware and cabinet offering.”

Headquartered in Xiamen, on the South East Coast of China, Jomoo has factories in China, employs a workforce of 14,500 people, and has annual sales of €1.7billion.

It owns a national network of 5,000 distributors and close to 4,000 shops and showrooms across China.

Jomoo also exports to customers in North American, Europe, Asia and the Middle East and has regional offices, including a base in Munich, Germany.