Martin Mongan steps down from position

Martin Mongan is stepping down as managing director of Hansgrohe UK and will be succeeded by Jay Phillips on April 1. 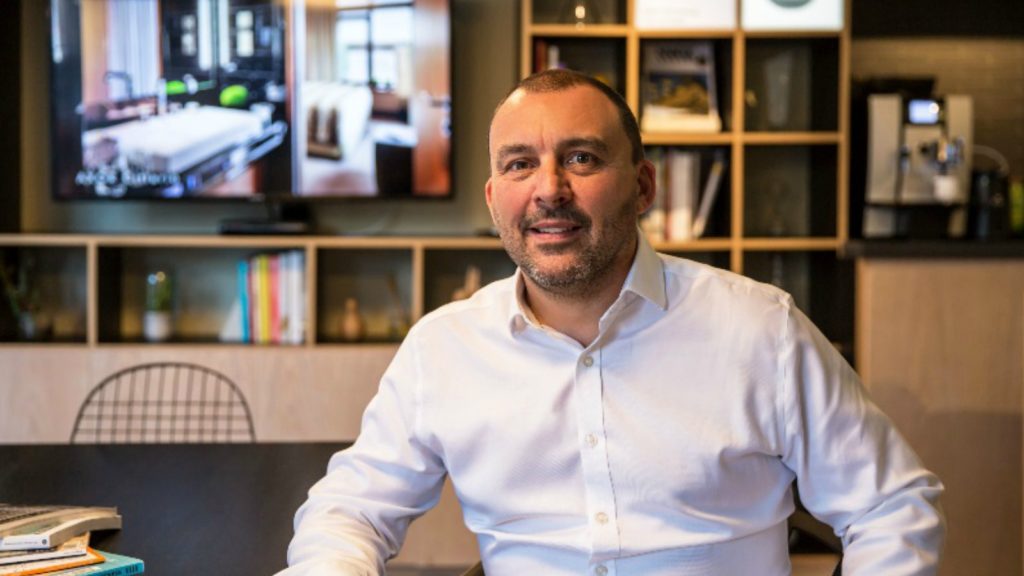 Mongan, who will be taking on a new challenge outside of the bathroom industry, joined Hansgrohe UK as head of national sales in February 2012.

He was appointed managing director in July 2013, primarily responsible for “driving sustained sales growth” and overseeing the development of Hansgrohe and Axor brands in the UK.

During this time, Hansgrohe UK opened the Water Centre and invested in warehousing. 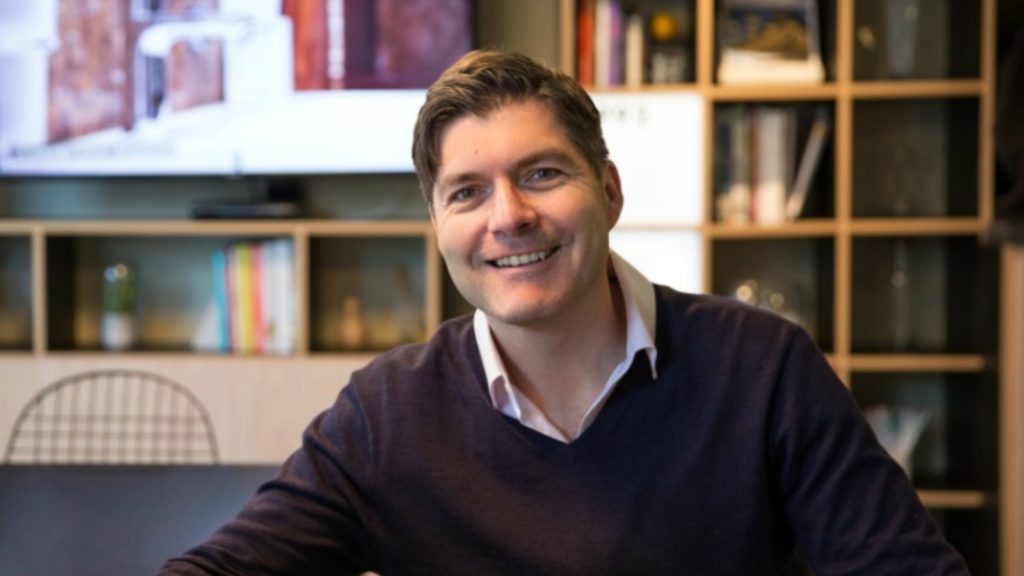 He was appointed VP sales for global projects in September 2017 after spearheading growth for the UK projects division.

Martin Mongan said: “Jay brings extensive knowledge of both UK and global sales to the role of managing director and I am confident he will provide the leadership required to steer Hansgrohe on the next stage of its journey.”

Jay Phillips commented: “Hansgrohe UK is indebted to Martin for his contribution and leadership.

“We will work closely together over the next two months during a smooth transition to ensure our clear strategy to strengthen and grow the business for both brands is realised.

“I am excited to lead the UK division and build on the great work already accomplished.”