According to JKMR Overview Report of the kitchen market, 2019 will see its first dip in sales in a decade. 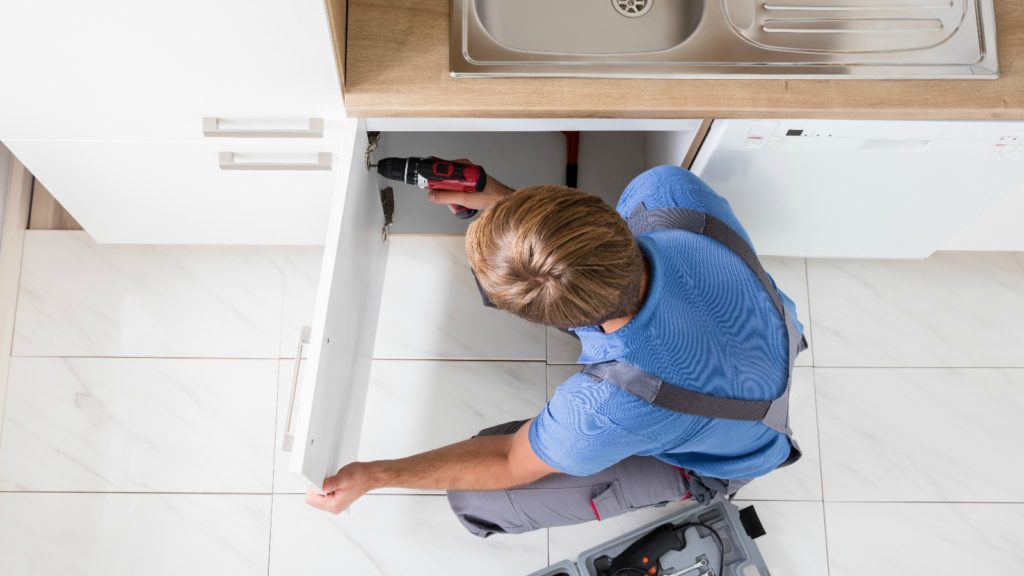 It stated  kitchen installations reached their peak in 2007, which matched figures in 1988,  but declined after that time with a flattening out of sales in 2012.

However, there will be a slight increase in total market value with a projected increase of 1.4% in 2019.

Howdens had a positive year, outstripping Magnet, B&Q, Homebase, Wickes, Benchmarx and IKEA, in terms of percentage change in value and volume.

Homebase spent the last third of the year restructuring, which JKMR said “was always going to be reflected in sales”.

Kitchen specialists saw value performing better than volume sales and JKMR said the lower end of the market suffered from the expansion of Wren Kitchens, with the mid-market expected to become overcrowded.

However, the market research company also stated independent retailers remain the single, largest sector in terms of market value with their emphasis on higher cost kitchens.

Showing the greatest percentage change in 2018 against 2017, in both volume and value, was Wren Kitchens.

For a copy of the JKMR Report on the UK Luxury Kitchen Market, contact Jayne Barber at jkbarber1965@live.co.uk or purchase online at Trend Monitor.

It follows the JKMR report on Luxury Kitchens which showed its first decline in the luxury kitchen furniture market for 7 years.