The floor level shower tray Nexsys from Kaldewei has scooped a trio of design awards. 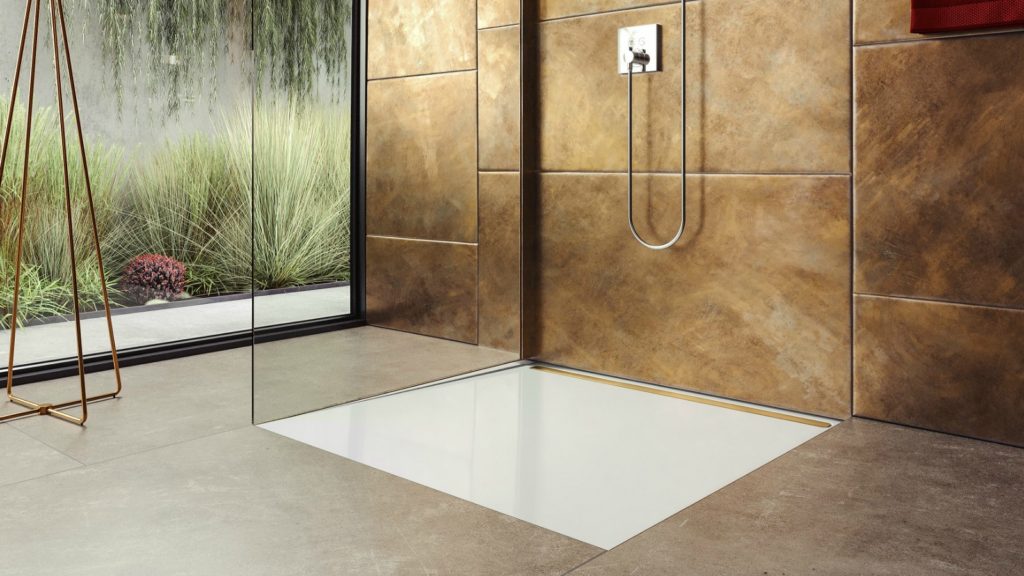 Showcased at ISH, the shower surfaces is available in 17 colours, 20 sizes and with the option of three finishes.

Director of marketing at Kaldewei, Arndt Papenfuss commented: “We are delighted to have won these awards.”

He continued: “With these awards, Nexsys now has gold, both literally and figuratively, and truly lives up to its claim of ‘design at its best’.”

It is presented by the Chicago Athenaeum, Museum for Architecture and Design, in conjunction with the European Centre of Architecture, Art, Design and Urban Studies.

Manufacturer of steel enamel shower trays and floors, washbasins and baths, Kaldewei has been established for more than 100 years.

Now in the hands of the fourth generation, this family-run company collaborates with international design firms and has received more than 150 Awards.

Read about the trend for low-level shower trays.