The kbb industry has signalled its disappointment that showrooms in England will be unable to open until April 12, at the earliest, according to its roadmap to exit lockdown.

The kbb industry has signalled its disappointment that showrooms in England will be unable to open until April 12, at the earliest, according to its roadmap to exit lockdown. 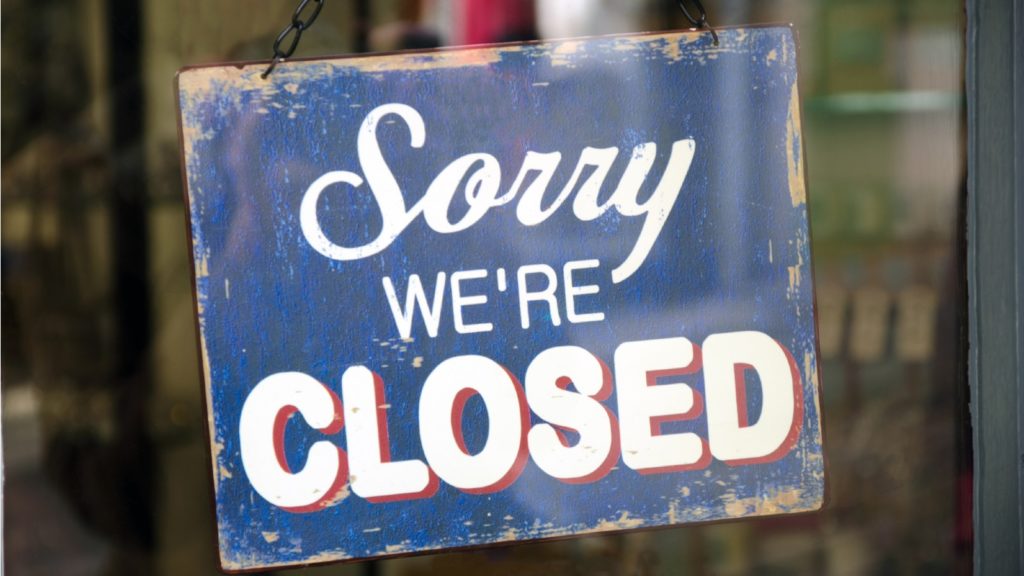 It means kbb showrooms will be closed for Easter (April 2, 2021), which is a time of year when people consider home improvements.

Showroom and design manager of Halcyon Interior Graham Robinson simply stated the situation was “Not good!”

While Damian Walters,  CEO of the British Institute of Kitchen, Bedroom and Bathroom Installation (BIKBBI), said he was “not impressed” with the decision.

It could see showrooms in England open after those in Wales, with the Welsh Government suggesting kbb retailers may be open from March 15.

Classified as non-essential retail by the Government in the second national lockdown, kbb showrooms have been closed since January 5 in 2021.

However builders merchants and suppliers of building products, such as DIY, have been allowed to stay open to serve the trade

Kitchen and bathroom retailers have questioned the decision for kbb showrooms to close, since they sell building products and are therefore part of the construction industry.

Damian Walters of the BiKBBI has pointed out the BIKBBI is pushing for Government to reclassify kbb showrooms as essential.