Kbb retailers have taken to social media to share their optimistic views of business, despite showrooms being forced to close during the second national lockdown in England. 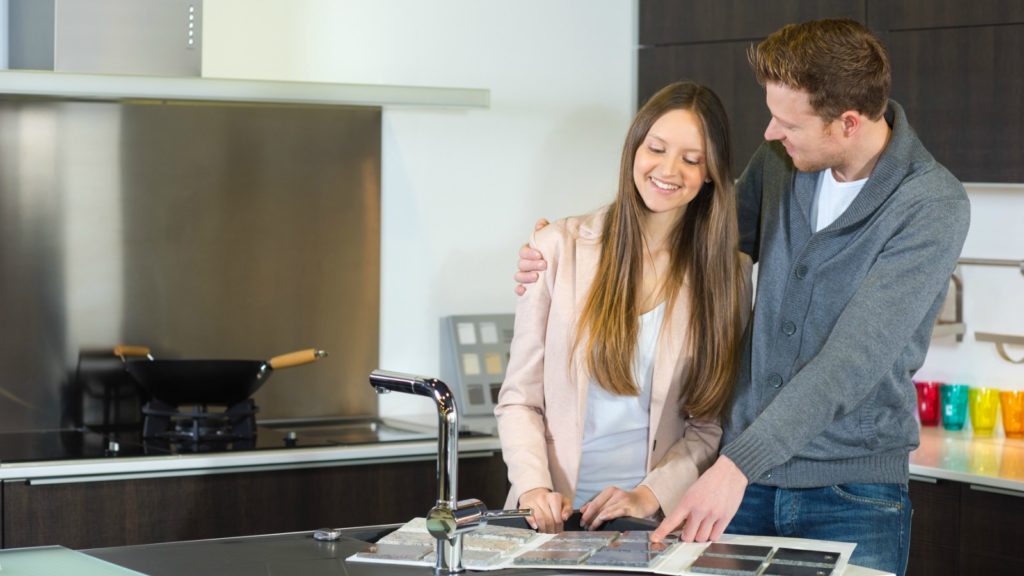 The announcement was made yesterday by trade association the Kbsa, that kbb showrooms open to the public must close.

National chair of the Kbsa Richard Hibbert commented: “The new guidance provides a new list for retail stories which must close and this includes ‘showrooms open to the public for products used in homes, including bathrooms, kitchens and glazing’.”

Director of Sanctuary Bathrooms James Roberts said despite the enforced closure of its showroom, his business was continuing to operate: “In terms of business, we are operating as normal as we can be in the circumstances. November is usually a good month in the industry with key sales periods and people looking towards refurbing or doing work ahead of the Christmas period.

“We are optimistic that we will still see this but we are in unknown territory given the unprecedented situation. However, we invested thousands of pounds into making us COVID-secure and had been operating a successful appointment system in the Showroom, which meant being able to control the number and timings of people attending to ensure everyone’s safety.”

He continued: “We are having to be incredibly adaptable and continued confusion and changes isn’t really helping us or our customers. We feel that being strict but also allowing Showrooms open for appointment-only bookings is, and was, a fair compromise.”

James Roberts spoke out against the late timing of the announcement, stating “businesses like ourselves, and our customers, need clarity early on as that knowledge is good for consumer planning and confidence.”

However, he said that this would hopefully be a short-term measure, until December 2 and that hopefully there would be “clearer messaging for Christmas trading and into New Year”.

Roberts issued his words of advice to retailers, commenting: “I think we just need to keep pushing as an industry to maintain that we are essential businesses to people, particularly those not able to work and on furlough again and who have time to invest in their homes.”

Company director at Butler Interiors Mark Butler demonstrated his positivity as he commented on LinkedIn: “Who else is still feeling optimistic? A busy Saturday ahead. Three presentations and a new enquiry coming in between our two showrooms.”

And kbb retailers, responding to his post, agreed that business was busy and said they were optimistic about the year ahead.

And managing director of James James Kitchens Maria Challis said she was finding business to be “super busy”.

Optimistic about kbb retailing in the year ahead, she said: “I think 2021 will be a good year, if not a little challenging.”

Situ Live “to put the heart back into retail”