Sales have been slow but have picked up this year reported retailers taking part in #KBNConvo, the first live Twitter chat by Kitchens & Bathrooms News. 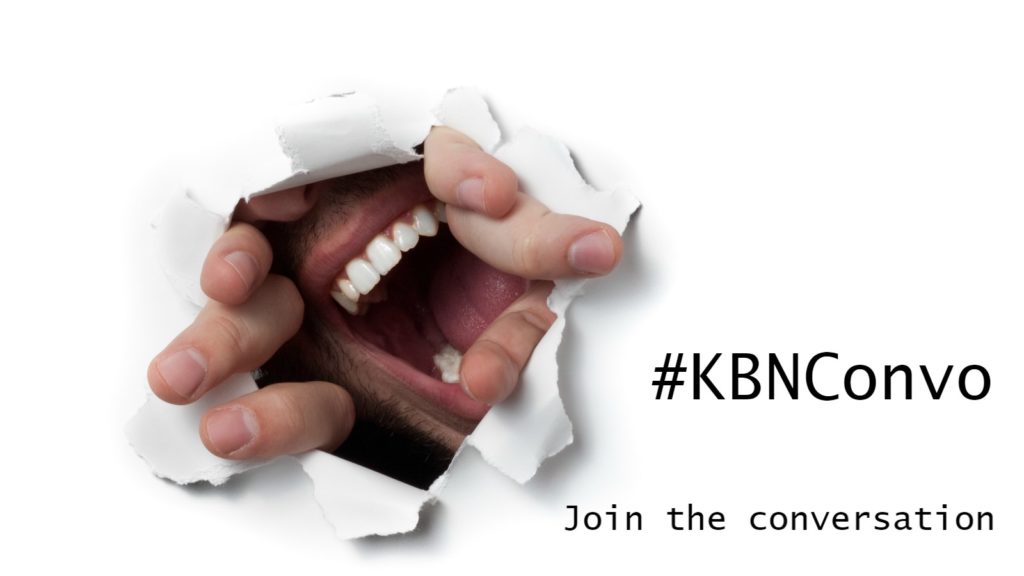 Lewisham-based showroom Deep Blue Bathrooms found the start of the 2019 slow, but the business reported sales had “picked up significantly”, while Rob Mascari of Mascari Designs said the end of last year was very quiet but this year had started very well.

Scottish showroom Kitchens by Nick stated it had a good start to 2019, adding “political uncertainty hasn’t deterred or stalled home improvements and development in Edinburgh”.

And this was also the story for Merseyside-based Stuart Henry Kitchens, with its owner Russell Buckley stating: “I am working on 11 projects at the moment, have orders booked until  mid-June and appointments for new measure until May 17.”

However Rob Mascari  also stated the market was “spectacularly unpredictable” and said the uncertainty is not doing retailers any favours when business planning.

Despite this, kitchen and bathroom retailers participating in #KBNConvo seemed confident about trading.

Rob Mascari said he had put in a kitchen display and was adding to his showroom with bathroom displays, although admitted to “struggling to find the time”.

Likewise Russell Buckley commented: “When you are quiet you don’t want to spend on displays and when you are busy you don’t have time.”

While Kitchens by Nick McNally stated networking and strengthening relationships with existing clients and suppliers has been its most recent focus.

The company advised retailers to remain optimistic, commenting: “Confidence and positive outlook can help with success.

“The glass is half full is detrimental to business regardless of the industry climate.

“If the market is poor look for ways to adjust your business plan to capitalise on other areas of the market.”

And this view was echoed by Deep Blue Bathrooms which said: “All retailers need more sales! we constantly need to analyse whether we are attracting enough customers through different channels and converting enquiries into sales.

“A diverse customer base helps so that you have a healthy mix of trade, designers, architects and retail.”

Whereas Rob Mascari reminded kitchen and bathroom retailers to promote their service.

The next Twitter chat #KBNConvo will take place on May 24 12-1pm.