Supply issues have provided a “level playing field” according to one retailer, with a distributor calling showrooms to support British businesses.

Despite being the greatest challenge for kbb showrooms, supply issues have provided a “level playing field” according to one retailer, with a distributor calling for showrooms to support British manufacturing. 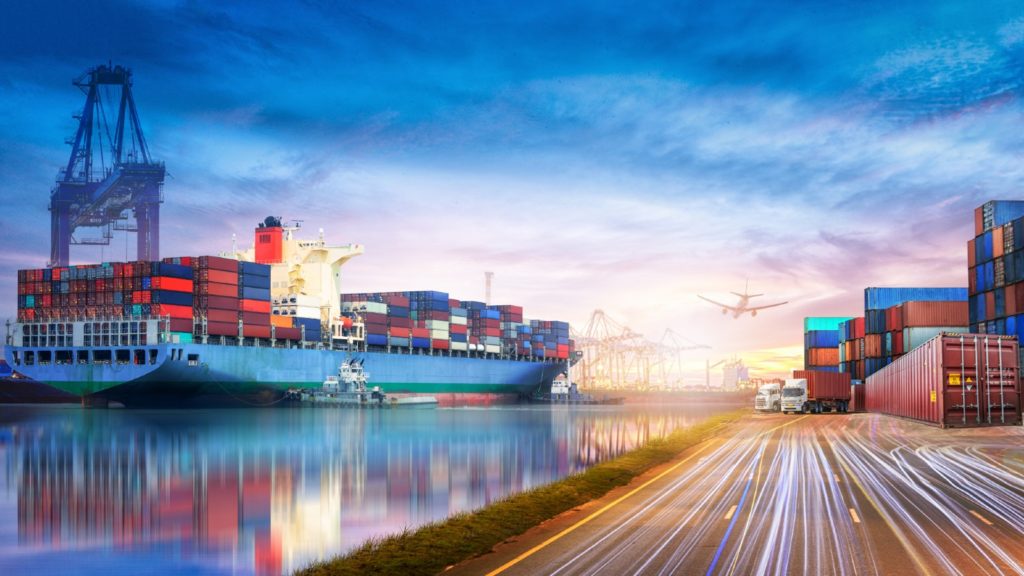 A global shortage of raw materials, because of the uplift in demand during the COVID pandemic, has created supply issues for kitchen and bathroom manufacturers and their retailers.

This has been exacerbated by transportation issues from the Suez Canal blockage, through to the lack of availability of lorry drivers.

Director of More than Baths Richard Hassell commented: “I think everyone is in the same boat which is nice; a level playing field for once.”

However, the Doncaster-based retailer added: “The suppliers I and many others use seem to be going above and beyond.

“I needed certain products which weren’t in stock but the supplier gave me temporary products to install while the correct ones came in. Happy customers all round.

“It’s this type of effort which will stand the boys from the men in 16 months.”

However, partner in A Class Kitchens of Bedford, Jemma Hough said supply issues and damaged stock is the biggest challenge to her retail business: “I’ve had stock doors quote three months’ delay, appliances ordered, and the supplier isn’t told there is a problem.

“The appliance isn’t delivered with the order, and they chase to be told it’s out of stock and there’s no confirmed delivery date.”

She added: “Damages on kitchen doors from delivery and poor quality control is definitely up.

“We used to have maybe one slip through here and there but almost every order has damages at the moment.”

“At Q4Bathrooms 66% of everything we sell is made in the UK with Carron Baths, Zaneti furniture and Shower trays.

“Sadly something like shower doors and brassware are not as readily available from our shores but a lot of products are now made here.”