Awards were presented across nine categories

Trade association The Kitchen, Bedroom, Bathroom Specialists Association (Kbsa) announced the winners of its 2019 Designer Awards at the Stratford Manor Hotel in Stratford upon Avon. 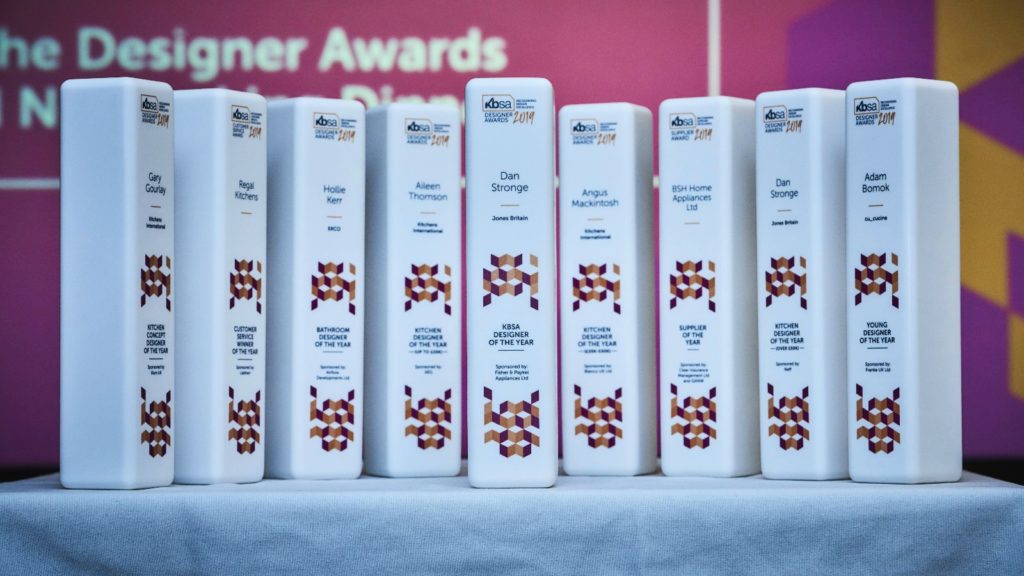 The Designer Awards were presented following the Kbsa Conference and AGM by host Kevin Keegan OBE.

Making it triple honours for the Scottish kitchen retailer, the Kitchen Concept Award was presented to Gary Gourlay of Kitchens International.

Regal Kitchens won the Kbsa Customer Service Award and the Supplier of the Year was named as BSH Appliances.

National chair of the Kbsa Richard Hibbert said: “Congratulations to all of the shortlisted designers and the winners. The standards this year were extremely high, reflecting the outstanding talent amongst members that we can all be proud of.”

Founded in 1978. the Kbsa is the only trade association operating specifically for kbb industry, and represents independent kbb specialists.

Over 100 brands supplying the industry support the association and its objective of promoting the professionalism and excellence through the independent specialist retail channel.