Honours presented across six categories to kitchen and bathroom designers 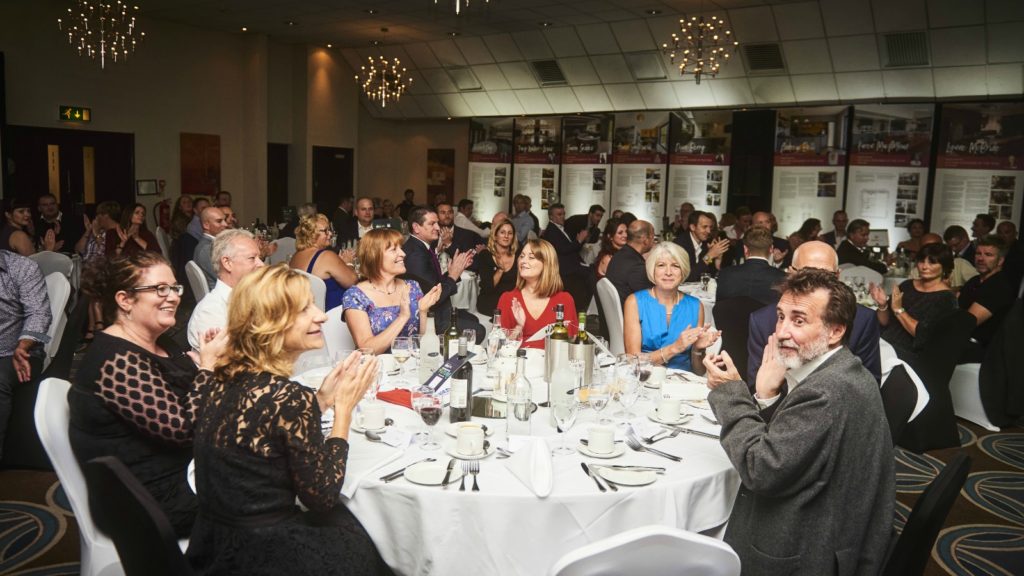 National chair of the Kbsa Richard Hibbert commented: “We had an amazing response this year, the largest number of entries since 2012, and the standard was extremely high.”

He continued: “The judges faced a difficult task but have agreed on the the finalists. Our congratulations go to all those that made the shortlist., we look forward to welcoming them to the awards dinner on September 25.”

The winners will be announced at the Kbsa AGM Conference and Networking Dinner on September 25 at the Stratford Manor Hotel, Stratford-upon-Avon.

UK entrpreneur Baroness Michelle Mone OBE will be the keynote speaker at the conference and Kevin Keegan OBE will host the Design Awards.