The Kitchen, Bedroom, Bathroom Specialists Association (Kbsa) has announced the winners of its Designer Awards, which recognise the talent of independent kitchen and bathroom retailers in the UK. 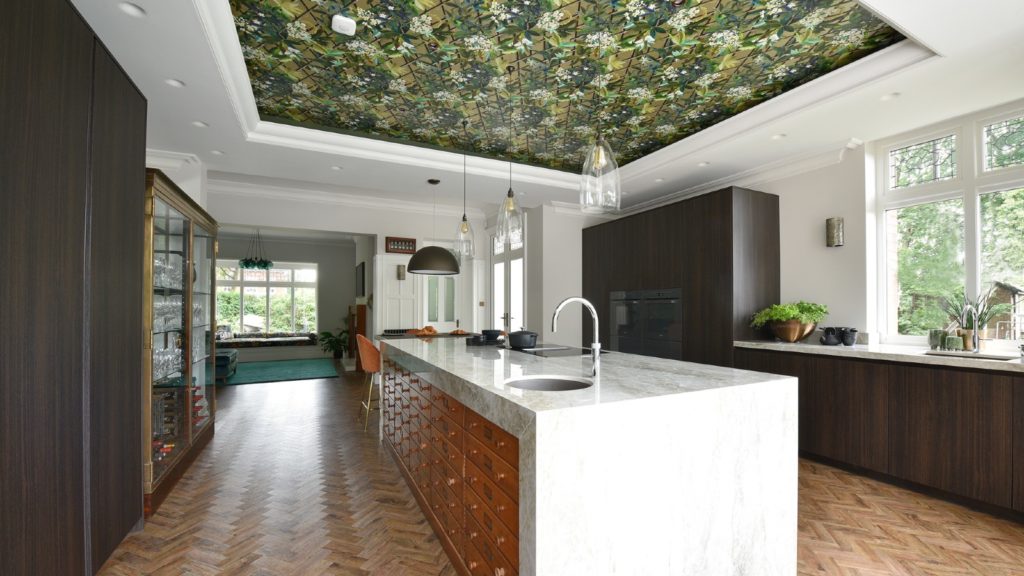 Awards were presented across eight categories, including room design, customer service and retailers’ choice of supplier.

Matthew Grantham, director of Kreativ Kitchens, won the Kitchen Designer of the Year (up to £25k) for an open and contemporary project, with practical hidden storage in an unusual-shaped space.

Grantham made the most of the room’s layout by creating a corner pantry with full-height doors on the angled wall, a concealed bar area with pocket doors and a teardrop island.

The Kitchen Designer (£25-50k) Award was for an open plan kitchen/diner created in an former architect’s office.

Working around original features, Berry created a kitchen diner with a snug in a tight space and brought it within the client’s budget by using laminate for backpanels.

It boasts an island unit, dining area with bench seat and a recess area for cosy chairs.

For the Kitchen Designer (over £50k) Award, Berry was tasked with creating an eclectic kitchen and meeting the client’s brief of a feature ceiling inspired by The Ivy in Manchester.

It boasts an antique Geology unit where some of the drawers have been made into a door front for access beneath the sink, plus a V&A display cabinet formally used by Damien Hirst.

She exclaimed planning the spatial design of a large area could be more difficult than a smaller space, to make it equally efficient.

Bathroom Designer of the Year was presented to director of Kutchenhaus Stamford, Stuart Hendry, for his project in a Grade II Listed property.

Created to be timeless, in both aesthetics and for the clients as they age with easy access shower space.

The custom shower space features overhead and body jets with dwarf wall and a seat in bookmatched Italian marble, with colour introduced through the Farrow & Ball Black Blue painted vanity.

Charlotte Jewkes was presented the Young Designer of the Year for her project where she relocated the kitchen for views of the Holmfirth Valley.

She maximised the existing architecture with its high ceilings, natural light and focused on clients’ wants for appliances, including a Bora Cooktop Extractor.

Concept Designer of the Year was presented to Adam Bomok of Cu Cucine who created a kitchen, focused on a look which would attract the London commuter for developers in the Suffolk area.

It features a forge and reconstructed chimney repointed with Dekton, dual islands and a tall bank of units which offers storage and hides the entry to the utility room and pantry. 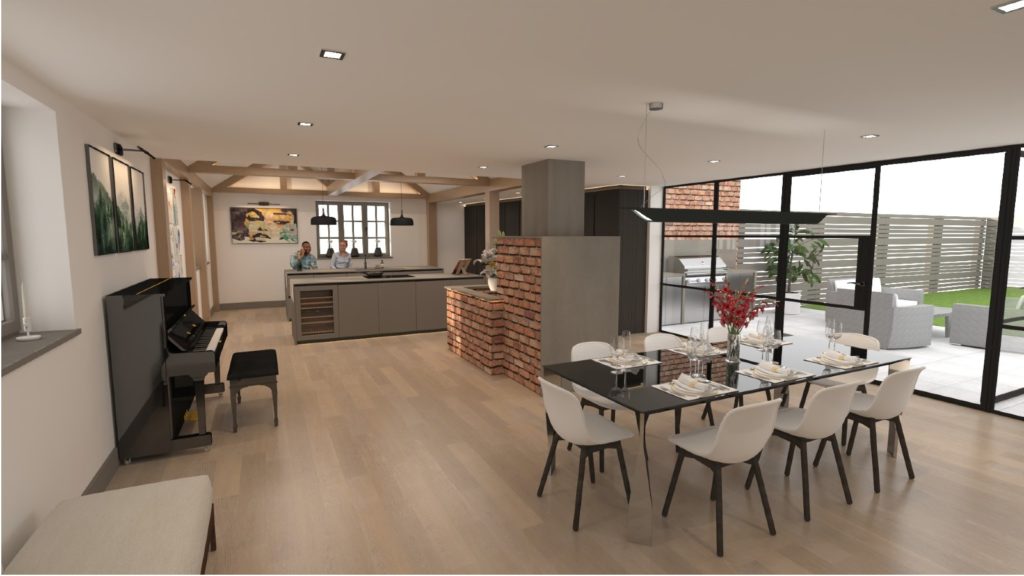 Completing the awards retailer Hale & Murray was given the Customer Service Award and the Supplier Award was presented to Quooker.

Each of the winners receive a trophy made by corporate member CLR Stone, a certificate, a graphics panel of their winning project for display in their showroom, and a cash prize of £1,000.

All shortlisted designers received Deliveroo gift cards for a meal for two, and a framed certificate and all winners and shortlisted projects are promoted via social media, and receive a press support package to help maximise local coverage.

Charlotte Jewkes, winner of the Young Designer Award, also won a cash prize of £1000 and an additional award of £1500 in the form of an educational/training grant for kitchen design-related topics.