Trade association the Kbsa has revealed the finalists of its Designer Awards 2022, which will take place at The Belfry Hotel & Resort on September 28.

Trade association the Kbsa has revealed the finalists of its Designer Awards 2022, which will take place at The Belfry Hotel & Resort in the West Midlands on September 28 2022. 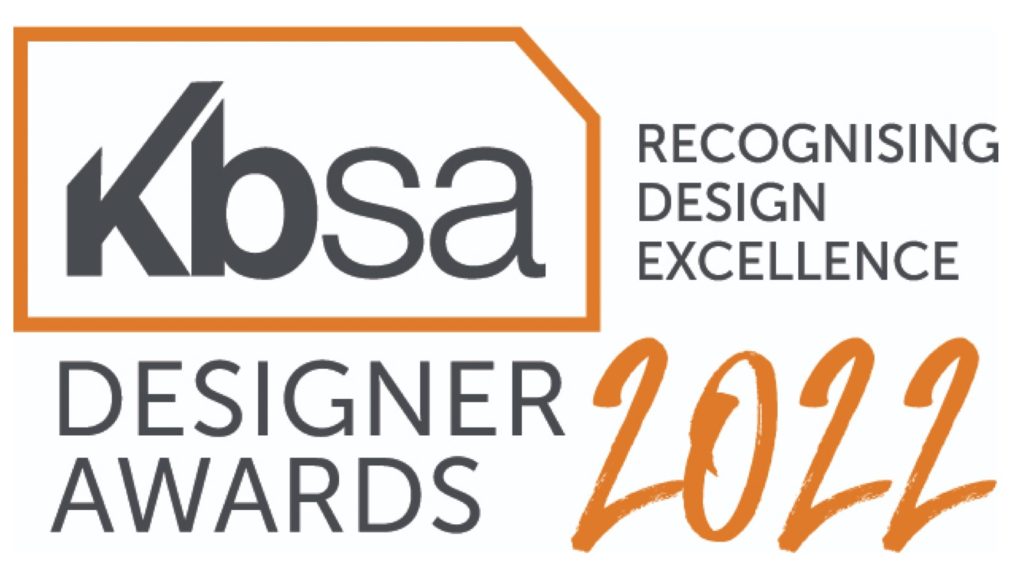 Winners of each category will be chosen by an independent judging panel of industry experts.

These include senior designer at Bulthaup Mayfair Ainhoa Bilbao, MD of And So To Bed Martin Gill, national retail sales manager of Blum Andrea Hilliard, director of The Myers Touch Keith Myers and MD of Stoneham Kitchens Adrian Stoneham.

Kbsa national chair Richard Hibbert said: “Congratulations to all of our finalists. The standard was once again really high.

“There have been some stunning entries displaying the trend for open living spaces. These illustrate how well kitchen designers have met the challenge of designing not just kitchens but spaces that accommodate the ever-growing criteria for multi-generational living.”

Quooker, Blum, Neff, Blanco, Airflow Developments, Fisher & Paykel, CRL Stone and Clear Insurance Management are sponsors of the awards, which will be presented as part of the Kbsa Conference.

Watch videos of the Kbsa Designer Award winners in 2021 discussing their projects.