Kitchen installers are worse than builders and roofers, according to survey

Kitchen fitters have been named the most “unprofessional” trade, worse than builders and roofers, in a survey commissioned by online bathroom retailer showerstoyou.co.uk. 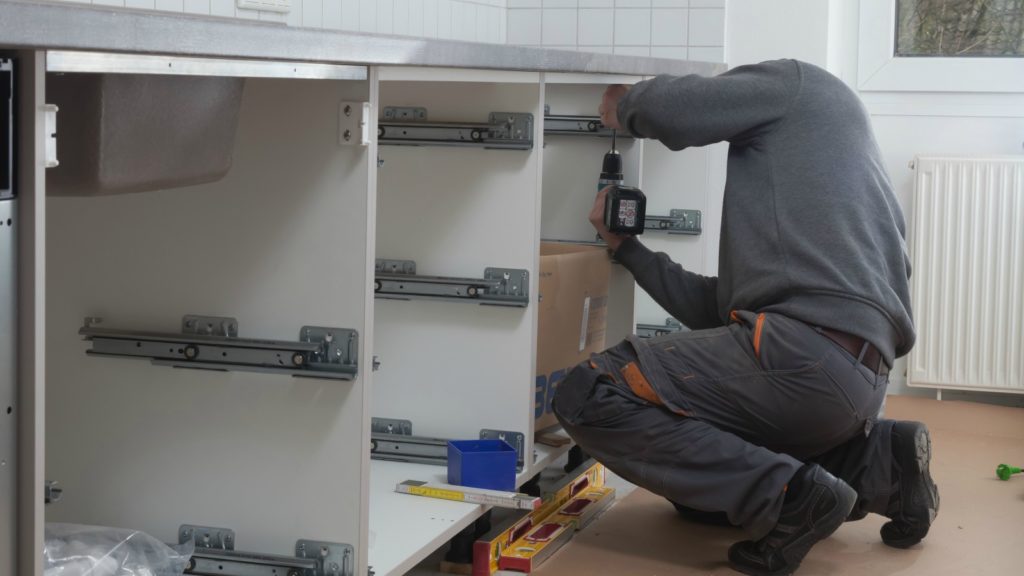 However plumbers fared better with 48% of respondents citing the tradespeople “unprofessional”.

In the definition of “unprofessional”, the survey asked respondents to take into account the quality of the work, the prices/rated charged, manners, punctuality and communication skills.

Additionally, respondents were asked to identify the actions taken by tradespeople which they deem the most “unprofessional”.

According to the survey results 81% said a tradesperson not showing up at an agreed time is the most unprofessional thing they could do.

Interestingly 68% of those surveyed didn’t appreciate tradespeople frequently taking breaks, with 65% being unimpressed with tradespeople who are constantly on their phone.

In addition, 42% of respondents get annoyed when a tradesperson takes advantage of their hospitality, such as asking for too many hot drinks or biscuits.

Managing director of showerstoyou.co.uk Martin Smith commented on the results: “For many, the home is one of the most important aspects of their life. So naturally it takes a lot of faith for them to allow tradespeople to come into their living environment and carry out desired home improvements/changes.

“This research certainly shows this level of trust is not reciprocated, with certain tradespeople more culpable than others.

“It certainly shows that Brits are very perceptive of the way tradespeople hold themselves as well as their work ethic.

“Consequently, it’s very important for a tradesperson to maintain professionalism at all times and deliver the highest possible level of customer service.”

Owner of MBK Studio Stewart Woodruff recently posed the question, is an installer who care about your retail business a unicorn?

Frontline Bathrooms pulls out of Kbb due to Coronavirus threat